Thoughts count. They have energy. They carry spiritual force. They’re registered by the Lord, imprinted into the matrix of His cosmos, and they can graduate into words which have more power yet and can then evolve into actions which are “louder” — more forceful — still than words.

We may not see it, we may not feel it — but when we think ill of someone, we’re projecting negativity upon that person; in effect leveling a curse. It’s why in the genius of Catholicism there is that prayer called the Confiteor:

This was only confirmed during the near-death experience of a practicing Christian, Penny Wittbrodt, in 2014 when she “crossed the line” briefly due to a rare allergic reaction called anaphylactic shock.

Recounts the Lexington, Kentucky, woman about the review of her life during an encounter with the Lord:

“The one thing that really stuck with me is that of all the things I have done in my life, and it’s probably the hardest thing never to do again, is… to control my thoughts about other people.

“God said to me, ‘Let Me explain something to you: A thought has a certain measure of energy to it. And a word has even more. And an action has more energy than that. What we think about is what we talk about is what we end up doing.’

“This is why forgiveness is so important. If you don’t forgive other people, that energy is still attached to them and you contribute to the jerk the person is.

“It attaches more energy to them. If they are not forgiven, the energy is still there. The energy has to go somewhere.” 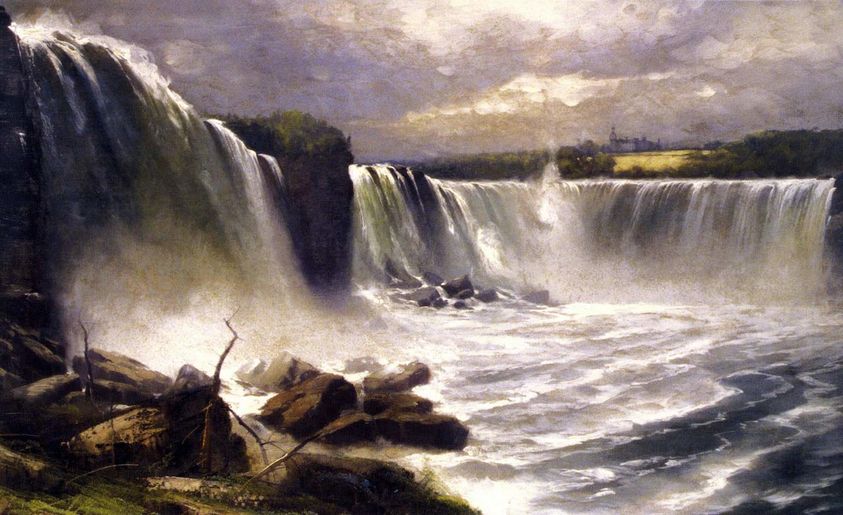 “The negative energy comes off because I have forgiven you,” she says. “And so it’s really important for that other person’s journey for you to forgive them. And it’s really important for you, because the energy attaches to you and energy attracts energy. So if you’re harboring all these negative thoughts about other people, even if they’re deserved, you’re just drawing more to you.

It is indeed — worthy of long prayerful meditation.

When someone thinks negatively of us, it forms the way we perceive and even act, the way we view ourselves.

But when we forgive, we too are forgiven.

[see also: meditating on the Confiteor]