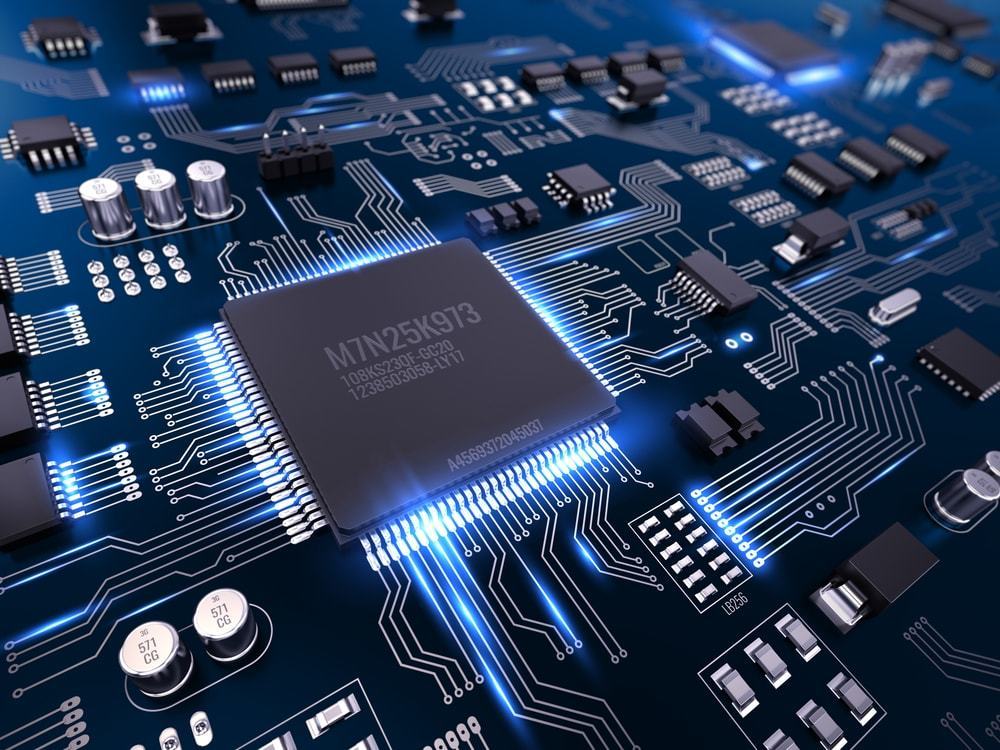 Can we really believe that there are fundamental errors with the ways of modern life?

Could it really be true that events will arrive in the coming decades or years or even months, as much as for any other reason, to break down or at least indicate the failings of a wayward technology?

We revisit this article at a time of urgent medical circumstances, talk of new vaccines, dominance of high-tech, and the roll-out of questionable technology such as 5-G. Just yesterday, the Vatican issued advice on “artificial intelligence” [see here]. 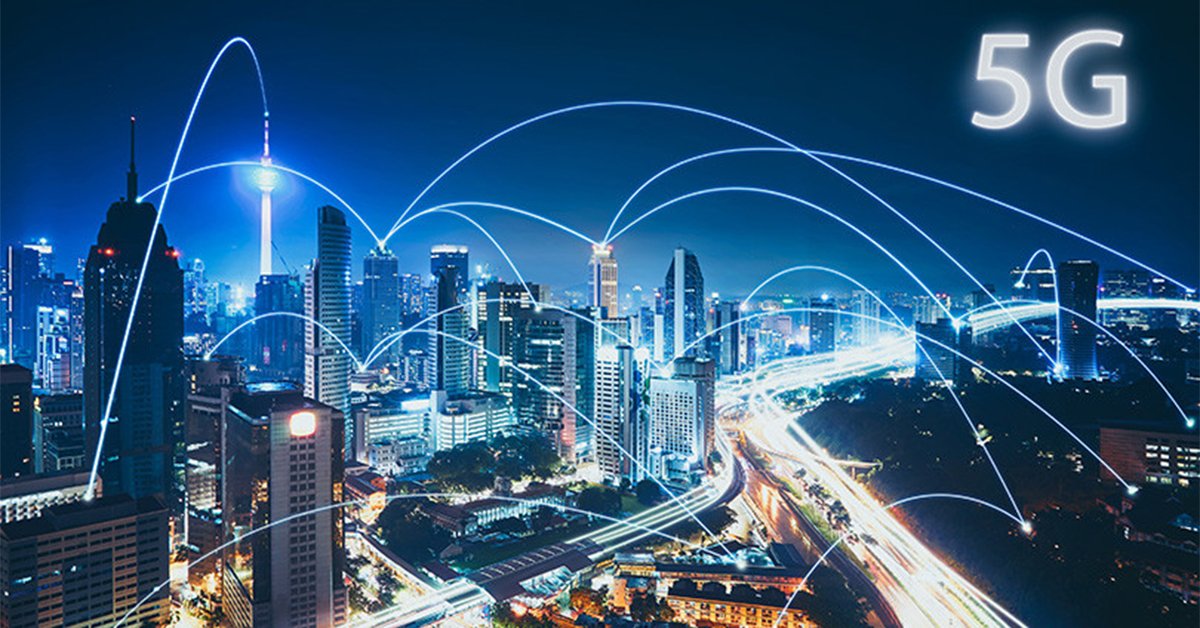 It’s certainly tough to fathom a world without many modern conveniences (see: air conditioning), but some of those who’ve had supposed deathbed impartations from angels indicate just such waywardness was conveyed to them as they neared death.

This comes to us from a doctor, Dr. John Lerma, who we mentioned last week and who once specialized in hospice care in Texas (at the Medical Center of Houston), recording hundreds of deathbed experiences.

One priest who was dying, a 78-year-old man named Father Mike, who had been president of a Catholic university (Dr. Lerma keeps full names private), claimed to the physician that angels were revealing certain secrets of life to him and foresaw a day when (unlike the current time) “technology will help us address the issues of war, famine, and diseases — technology integrated with spirituality.” We’ll have the incredible account of this priest’s suffering in a future article.

Said the priest, on his deathbed, of technology, “God has given us the gift of technology, but we have turned away from our spirituality. Technology has made things worse in the short term because spirituality is not integrated. We’re in a big mess now because we haven’t stepped up to the plate. But that will change. There are individuals who come in with assignments to take on all the darkness that is caused by our leaders, our armies, or whoever abuses technology and science.

“By doing this, it affects generational sin. Eventually those people will die. By accepting suffering now, I am helping their spirits get rebalanced.” 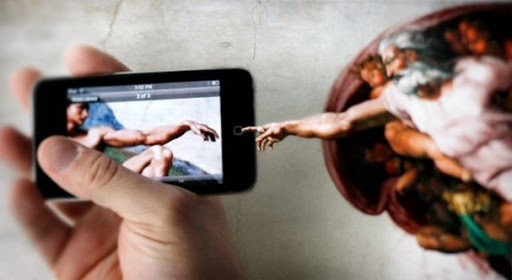 That’s interesting in light of statements from the late mystic Maria Esperanza — who is up for sainthood and who maintained that while the world is headed into a period of turmoil and purification, a “wonderful reality” will come afterwards if science embraces humility, respects God, and opens itself to the Holy Spirit, Whom she claims will unleash hitherto unimagined inventions, including technology that will eventually neutralize radioactivity. She said she was told this by Jesus. We think of it especially in light of dilemmas such as the oil spill.

In language strikingly uncharacteristic for Esperanza — whose messages are usually simpler ones of devotional Catholic inspiration — the mystic, who is up for beatification, used technical terms such as “nuclear electronic science, thermonuclear science, and transistonuclear science,” although she herself is not conversant with scientific jargon. The message, now 23 years old, also seems to have foreseen the internet. “Electronic computers will [cause] the utmost revolution people could imagine,” she quoted a message granted to her on March 18, 1981. [see story].

Meanwhile, the “1990 prophecy,” anonymously given, and still up for discernment, quoted the Lord as saying that “soon the world will not be the world you know. I am not speaking of a barren world, or one depopulated, but of the end of your technological era. Many inventions of mankind will be broken down and there will be more of a peasant attitude and way of life everywhere.

What are we to make of such seemingly drastic “revelations”?

But then again, what are we to make of a modern system of life that has grossly polluted the environment with toxic or radioactive compounds and now is genetically altering plants and animals — technology that has replaced much of what God made with synthetics (which cause cancer)?

By the fruits: what are the side effects of many modern innovations?

Interesting it is that Dr. Lerma reported a second dying patient — an anthropological pathologist — and agnostic — named Dr. Jean Pierre, who at 67 was dying from cancer — also addressed the issue to the Houston physician.

The dying pathologist claimed to be visited by the Archangel Michael (dispelling, of course, his agnosticism). And also lending more insights.

“Immersed in white light, [Michael] began to discuss the importance of spirituality and science with regard to space travel,” said Dr. Pierre before he succumbed.  “He said that it may be perfected by scientists in the near future, resulting in both interstellar and intergalactic travel through the use of advanced propulsion systems, amplified gravity, anti-matter, and even wormholes.

“He emphasized that this accomplishment could only be realized if scientists equally persisted in their quest for God. This is imperative, because through spirituality come peace and love. Without these qualities, humans could potentially infect the rest of God’s Creation with hatred, pride, and arrogance.

“After all, look at what politicians did when the power of the atom was discovered: it was not meant to kill others,” he continued, as quoted in a book called Into the Light. “Had we not taken that route during World War Two and not killed so many innocent, spiritual souls, including spiritual scientists, man would already be traversing the galaxy.”

We cannot endorse all the views expressed by those who research such experiences — especially when they divert into the New Age, as so frequently happens. What of the intersections with alleged Catholic prophecy? Dr. Pierre explained, “Man is continually being given the opportunity to develop cures for fatal illnesses, but not enough scientists and laypeople are praying with fervor and performing acts of unconditional love to allow our needs to transpire. In fact, we are falling prey to our own laws. Just look at the handful of people who have successfully removed prayer from schools. We are not fighting back because we are too concerned with trying to make money, vanity, and just more complacency. Despite the millions of people belonging to faith-based churches, only a few are truly praying and carrying out unconditional acts of love and kindness to balance opposite forces.”

Indeed: we live at a time of rancor when many bicker over what will one day be seen as truly trivial matters (except matters such as pollution, euthanasia, genetic meddling, and abortion).

Are we really so advanced, when we still explode vehicles into space — and cannot go beyond a certain perimeter?

Are we really advanced when we cause cancer with chemicals — and then treat cancer with yet harsher chemicals? (Or is that the devil’s catch-22?)

Is it not a tragedy, that so many scientists are atheists?

That arrogance has hurt humanity. In the early 1980s, the Virgin of Medjugorje said “the West has progressed, but without God.”

Call it the “s-factor”: spirituality. Everything we do is better when we invite God to participate. When we call Him down constantly. When we even cook and clean with Him. 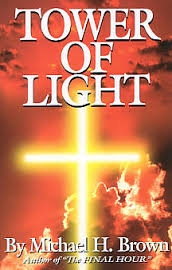