From What You Take To Heaven: 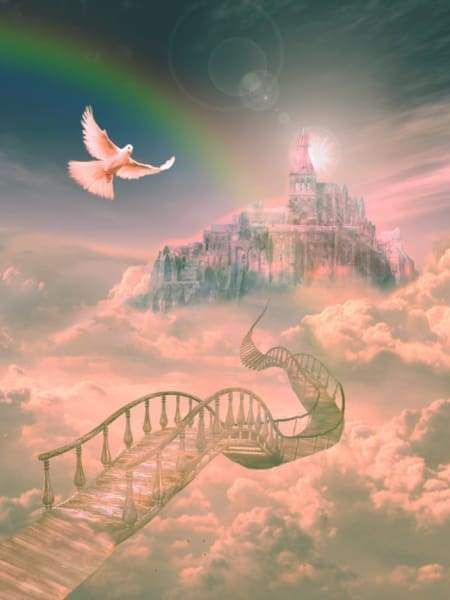 When we’re ignoring the Lord, we may need a jolt; He may have to act with drama — suddenly. Major upheaval can occur.

This is because — instead of a straight journey to the best place in the afterlife — we have stalled, gone backwards, or diverted. We are wasting time. Idle. We need a “test.”

Just as persecution strengthens the Church, so, when we respond in the right way, are we strengthened by adversity.

That takes ridding the wrong and often the wrongs — the issues that hold you back in eternity — are the same things that cause spiritual attack by the enemy. We give entry to evil spirits through all those things we don’t want to take with us: anger, sloth, procrastination, impatience, peevishness, judgmentalism. Adversity (“bad luck”)  presents a fresh perspective. It demonstrates the fickle nature of security.

It argues against complacency. We see this constantly: how those who are obstinate or harsh or arrogant head for just what Proverbs (16:18) warns: a “fall.” Pride (and self-satisfaction) cometh before adversity. So does judgmentalism. All of us have setbacks; some are greater than others. Used in the correct manner, they all redound to our purity. Do not poison your soul with a single harmful word — spoken, unspoken. When the enemy sends thoughts (and he does, like ticker-tape), discard them. Move on. You’re not accountable for the initial temptation.

There is a holy understanding that sees this and that also sees the good in others and wishes misfortune and lust on no one. If we don’t want bad luck, now or later, we should not luxuriate over the ill fortune of others. In such a way is it that (as Proverbs also says), “a righteous man falls seven times, and rises again (24:16)” (while “the wicked stumble in time of calamity”). The bigger we are (in terms of the world), the harder we fall. 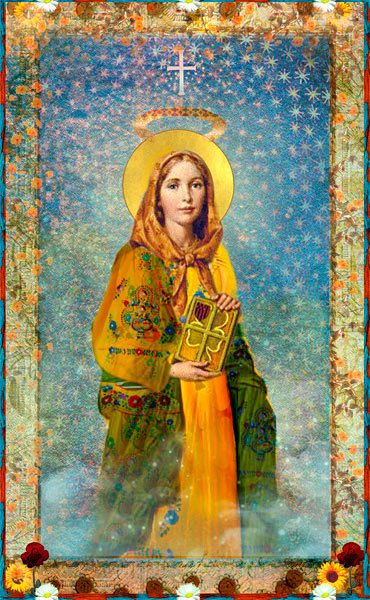 The lazier we are, the quicker we plummet. We have let precious time slip from our hands; we are wasting it. Every sin, every harsh word, is a lost opportunity. One might also say: the harder we are, the bigger our fall (when we lack charity and practice harsh assessment).

Listen to how folks talk and stay away from those whose manner of speech begins and ends in the negative (especially negatives aimed at others).

Meanwhile, watch your own speech closely. It can spell the difference between Heaven and purgatory.

Heaven is grace and grace is clarity.

“I had a total complete, clear knowledge of everything that had ever happened in my life, just everything, which gave me a better understanding of everything at that moment,” said another person interviewed for near-death research. “Everything was so clear. I realized that there are things that every person is sent to earth to realize and learn. For instance, to share more love, to be more loving toward one another.

“To discover that the most important thing is human relationships and love and not materialistic things and to realize that every single thing that you do in your life is recorded and that even though you pass it by not thinking at the time, it always comes up later. For instance, you may be at a stoplight and you’re in a hurry and the lady in front of you, when the light turns green, doesn’t take right off, doesn’t notice the light, and you get upset and start honking your horn and telling them to hurry up. Those are the little kind of things that are important.”

“Follow your love” with patience and it will lead to those the buried gifts.

“I should have known!” you will say later, when you review your life. “Of course!” (to reiterate).

Note that the pearl is formed in an oyster due to irritations that cause the creature to encase that irritation in a substance called nacre which ends up forming what is precious.

The “hardships” of life open opportunities turn to precious metal when we correctly respond to them. If we don’t open our shells, God may send something to do it for us.

In some way, in some form, usually when you least expect it, the same test will pop up again, if you are prone to fail such tests.

Just try not to get angry at a slow check-out (or when your computer crashes).

Grace is in the attempt. 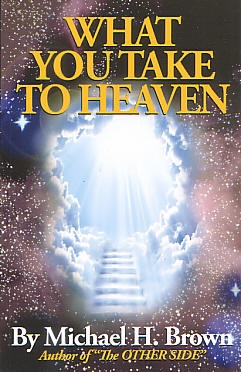