One priest called it the Pope’s “mysterious” remark:

Aboard a plane returning from Poland recently, the Holy Father said that while there was currently a “world war” in progress (“It’s war, we don’t have to be afraid to say this”), that it is not a religious war, but “a war of interests, for money, resources. I am not speaking of a war of religions. Religions don’t want war. The others want war.”

We have already discussed the issue of whether there is a religious war [see here]. But what about the point Francis raises as far as money and “the others.”

Mysterious is perhaps the word.

Was the Pontiff simply indicating that small factions of radical Islamists are being funded by oil money — for instances, from the clever sheikhs of Saudi Arabia and other sources in the Mideast? Certainly, oil has fueled many terrorist efforts.

Or was he perhaps referring simply to arms dealers? He has cited them as a major evil before.

Or might he have been referencing foreign governments outside of the region? (Might a Russia or a China be fomenting disruptions?)

Or could the Pontiff’s remarks have been an allusion to the globalists whose agenda is at times quite contrary to the best interests of the U.S. and Western Europe — in short: new-world-order types. (Is there not a new world order coalescing around us?)

This would be mysterious.

But perhaps it is not so esoteric. Odds are, it is again the Pope’s way of expressing himself, in clipped phrases and sometimes stream-of-consciousness non sequiturs: He is a Pope not so much of proclamation as exclamation. He communicates more by exuberance than words.

Another translation of his remarks, as reported by a Catholic news source: “’When I speak of war, I speak of real war, not of a war of religions.’ In the Pope’s view, ‘war is for interests’ or ‘for money,’ the ‘resources of nature,’ or ‘for the domination of peoples.’ ‘All religions want peace, while ‘others want war,’” he said, in this rendition. Perhaps he was not even referring to Islamic terrorism but the concept of war in general.

Odds are, by the “others,” is he simply referring to the hoarding and exploitative governments and industrialists, of which there is no short supply; or, less likely, the radical element of Islam (versus the Muslim mainstream), the radicals being the “others.”

But as summer barrels toward an uncertain conclusion, one can sit back, on occasion, and wonder idly not just over what the Pope meant but about the spirit of consternation and befuddlement that engulfs the world — call it the “fog of war” — and is cleared only with the eraser of prayer and fasting.

Now in stock and being shipped! 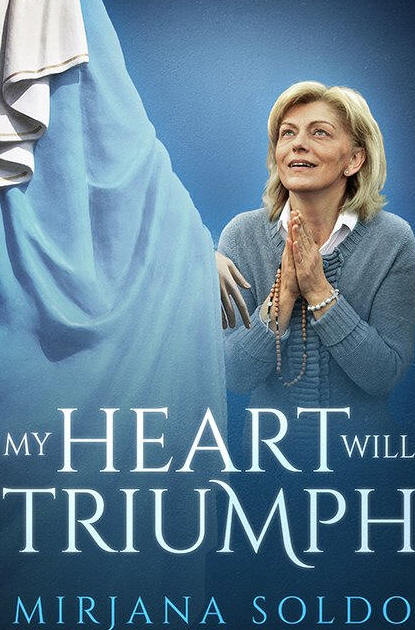 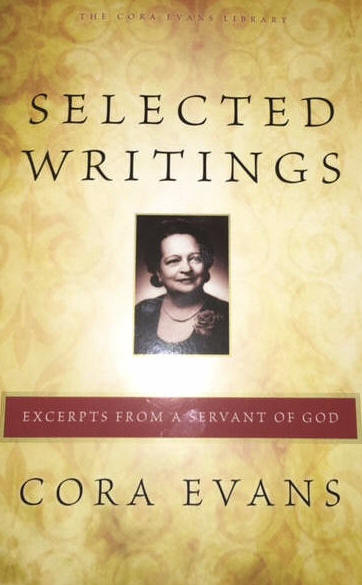