Many are the little “signs” and “miracles” at sites of apparition as the supernatural interweaves with the physical. 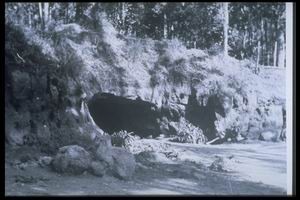 There are plays of light: A lambent one can hint at the ambrosial presence of the Virgin.

There may be nascent images in flowers, brush, or rocks (right, cave at Tre Fontane in Italy, where Mary allegedly appeared to a Masonic detractor, Bruno Cornacchiola, in 1947; a final judgment by the Church has not yet been rendered).

Is there a holy visage in it? 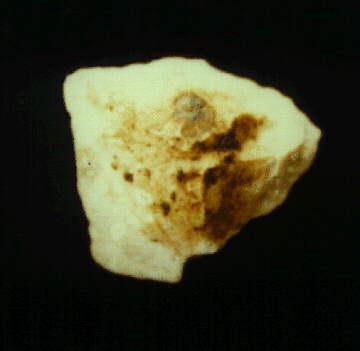 And inside a church at a site of apparitions, the Blessed Sacrament seems to be radiating His Light. 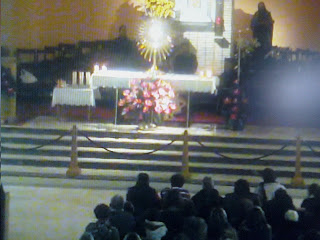 We see this often too from Adoration chapels.

Often, one image seems to overlay another.

Is there a similarity between the image on the rock (Medjugorje) and the cave in Italy?

Sometimes, it’s not so subtle (below, light encompasses seer at Medjugorje, and in another photo (below, right) streams through her prayer book. We have had this several times, and at our retreat in San Francisco met the woman who took it. (Her grandfather was a famous Catholic writer.) 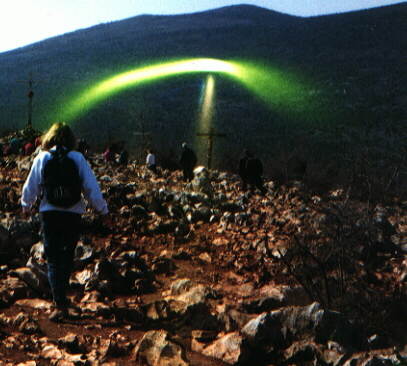 Our faith is alive, when we let it live. 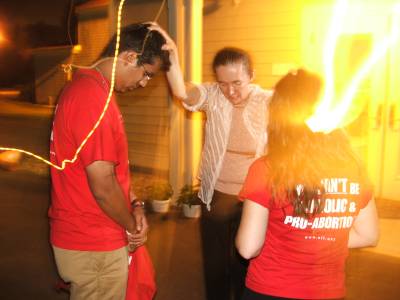 Light streams, when we let it.

Would God do such things?

Perhaps a better question is: why wouldn’t God do such things? 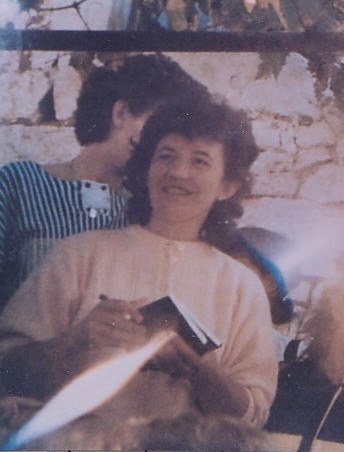 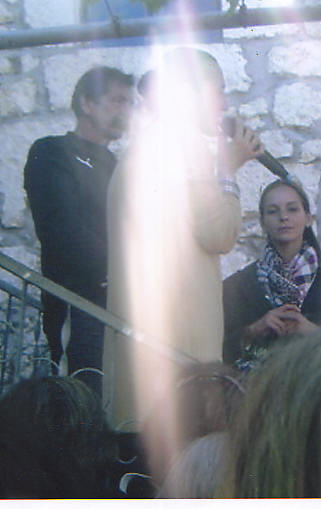 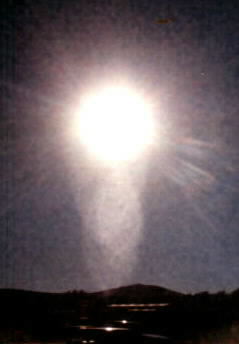 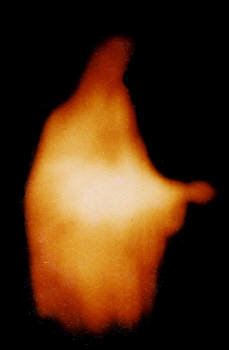