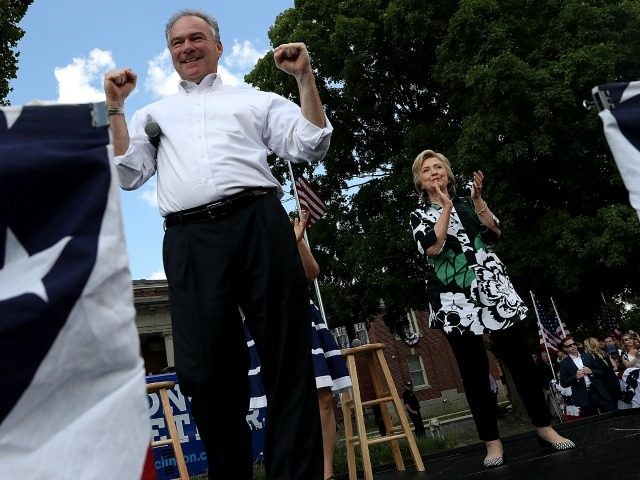 During a rally in Philadelphia, Kaine reminded Democrats that he went to a Jesuit High School which drew cheers from the crowd.

“Well, Jesuits aren’t that big an applause line in every city, but I’m glad to know in Philadelphia,” Kaine said. “I bet there were a lot of Pope Francis Catholics here before there was a Pope Francis.”