Is there enhanced spiritual warfare?

As we’ve reported, regularly, for seventeen years now: yes, and every annum more.

In addition to the institutional manifestations — where evil has been so refined and integrated in daily Western life — there are now, increasingly, the blatant examples. What’s needed are the sacraments, not apotropaic jewelry.

Some headlines of late (caution, graphic):

Traumatized young man hisses, thrashes around and laughs as his demons are exorcised

And so forth. Prayer needs.

In the U.S., a local Fox affiliate in San Diego tells us: “A defense attorney said Tuesday her mentally ill client had ‘no choice’ but to kill his younger sibling because he saw him as a ‘demon.’ When he was off his medications, he had the ‘deranged and delusional’ belief that his brother was a demonic figure and that there was ‘no other way out’ but to kill him, the defense attorney said.”

“I was dispatched to a structure fire, a disturbance call and a request for an ambulance at the same address,” a cop noted on a forum called Quora recently.

“Multiple calls on this incident. I arrived on the scene and found a crowd of people holding down a violent naked man, screaming at the top of his lungs, an elderly woman struck multiple times in the head with a hammer and a fully engulfed house, with fire rolling out the windows. I was able to quickly determine the naked man was the elderly lady’s son. He had attacked her with a hammer and set the house on fire as well. She was a lay pastor in one of the rural churches, and he’d become a Satanist while in prison.

“Hand-cuffed the wild naked guy and had the neighbors hold him down until additional units arrived. I began administering life saving care to the woman. She had multiple depressed skull fractures and one eye laying on her cheek. The structure was a loss, the woman was sent to intensive care. The naked guy was scary. He was talking in two voices at the same time! I had him in the back of the police car and I knew he was solo! I’m hearing two voices speaking at the same time. He would cry out for God to save him…. and another deep evil sounding voice would tell him to ‘shut up you weakling… I own your soul’! The naked guy would scream out in remorse and the evil voice kept telling him ‘The deal was done.’ The suspect later hung himself while in prison. I’m sitting here writing this and the hair on my neck and arms is standing straight up.”

A warning signal, isn’t it — hair standing up on the arms (or nape of the neck)?

In England, constant stuff in the tabloids. For example: the Mirror reports this week how “a video posted to Facebook last week shows a woman in blue who had apparently made a ‘ pact with the devil.’ She can be seen undergoing an ‘exorcism’ as she is manhandled to the floor and then pinned down by other members of the congregation.”

And takes no exorcist to note it.

Now the same newspaper (caution, lurid) reports another “remarkable video” in which a “23-year-old man — said to be ‘possessed’ by the spirit — can be seen sitting in a chair and writhing. He shakes and screams while clenching his teeth as the older exorcist places his hands protectively on his shoulders. At one stage, his eyes bulge and he hisses and bares his teeth at those around him.”

We hate being graphic.

But Lent is a time to go “face-front” against the enemy. Pray for all these folks, and of course, always, the protection of your own community and family.

A council worker in Spain claimed he spotted a ghost lurking outside council offices in a small town outside Granada. (This is the Daily Mail, another lurid one). 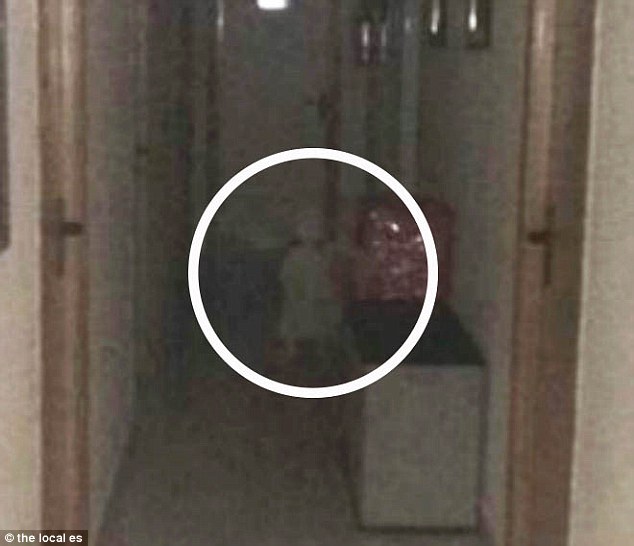 Reports the Age in Australia: “A mother accused of murdering her 14-month-old daughter was told by a Fijian imam that the toddler was possessed by an ‘evil spirit,’ police say. Sofina Nikat, 23, was struggling to care for her daughter, Sanaya Sahib, who had become particularly irritable and constantly demanding months before her death, a police summary released by the court on Wednesday said.”

Sometimes the devil operates by making a person turn violent against another because that other seems to be “possessed.” Two birds with one stone. We hear regularly of people killed during “exorcisms” (a reason why our Church is careful with it, though far more exorcisms and deliverances are urgently needed and are currently neglected due to a dearth of exorcists as well as psychological screenings that all but preclude the supernormal).

Invoke the shield of Saint Patrick.

And the cloak of Saint Joseph.

For evil is all around all of us but defeated readily by what occurred on Calvary. 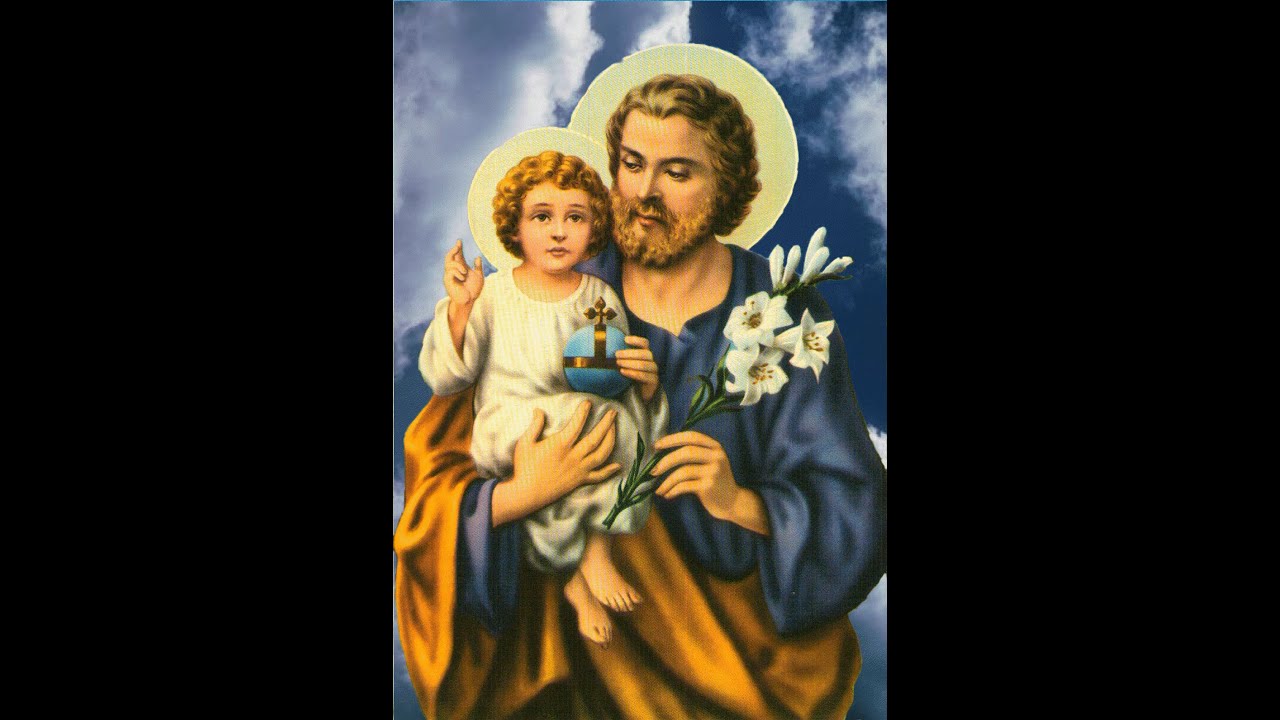