From Forums of the Virgin Mary [rough translation]:

During Holy Week the evil one attacks more strongly.

Holy Week is one of the moments in which the combat between the evil one and God was clearly seen.

Twenty centuries ago it seemed that the devil was going to get away with the Crucifixion of Jesus, but God’s actions have those mysteries; He uses evil to obtain a greater good.

And in our time the devil attacks especially on these dates, trying to mislead the faithful and frustrate them.

So we must be very clear about the important things that happened from Holy Thursday to Easter and their consequences for us.

Here we will talk about the attacks of the devil in Holy Week, yesterday and today, and what our defense can be.

If Satan keeps a calendar, presumably the days that remember the death and Resurrection of Jesus are two of his least favorite days.

But that doesn’t mean he takes the weekend off every year, to sit and imagine what might have been, or weep his heart out.

While we have our Easter Triduum and Easter Sunday celebrations, he continues to roar and devour, but more than usual.

And while he knows he can’t stop Christians from celebrating Jesus’ death and Resurrection, he can at least trick them into celebrating it more his way.

That is why Holy Week is a time of the greatest activity of the evil one.

This is prepared in advance by his henchmen, because in the days before the holiness, they will launch television series, movies, and books that relativize the sacrifice and triumph of Jesus, cast doubt on the veracity of the facts reported by the Bible, and give information on new archaeological discoveries, for example, that promise to change history, and then come to nothing.

And there are also obstacles for Catholics to fully celebrate Holy Week, such as the restrictions due to the pandemic that have always been accentuated at this time.

And temptations also happen to the priests and the faithful.

He attacks pastors by keeping them busy all week so they don’t have time to prepare their preaching, prompting them to think that retelling the 2000-year-old story is too repetitive and that it has become tiresome and irrelevant in today’s world. That’s why he encourages them to innovate the celebration with varied pyrotechnics.

This occurs instead of the historical and biblical account of the Resurrection of Jesus: talk about the issues that interest people today, for example how they can “resurrect” from debts, from broken relationships, from general unhappiness.

Are we more concerned about the Easter eggs and bunnies than what happened to Jesus and the consequences for our lives?

During the Passion of Christ, today and yesterday, around Jesus on the Cross, there was a fierce and formidable enemy, invisible, whose presence is felt everywhere, with a hatred beyond the measure of man.

That is why at Easter, we must reinforce our vigilance.

Because throughout the year the devil has to ask God for permission to tempt and attack us, while during Holy Week, God gives him free rein to know what is in the hearts of people, of the convictions of each man and woman about their fidelity to God.

And that is why there are more attacks than in the rest of the year, so that Christians overcome spiritual lukewarmness, our disordered passions, and take control of our lives.

The evil one acts directly by attacking the Holy Week celebrations within the churches themselves. 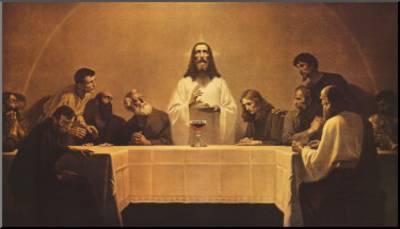 Exorcist Stephen Rossetti recounts a case that occurred on Easter 2021.

On Holy Thursday, when a priest began the Easter Triduum, unexpectedly, the lights of the church began to flicker. They became abnormally bright and then very dim, even though the controls had no thermostat.

And then the lights flashed, faded, and the church went completely dark.

However, the priest, unperturbed, led a beautiful candlelight celebration.

And later, a spiritually-gifted woman, present at the celebration, confided to him: “One of Satan’s minions entered the church and invoked the help of demons to interrupt the Mass.”

And when the Mass was over, the lights went back to normal, as if nothing had happened.

In a nearby church, at the Easter Vigil, when it was time to sing the Gloria, the organ inexplicably did not sound.

The priest calmly proceeded to lead during holy Mass a cappella, without instruments.

The organist tried throughout the liturgy to get the organ to work, but to no avail.

And in the end, he had an inspiration; he took out some of the Holy Water, sprinkled it on the organ, and it started working normally — just in time for the final hymn.

This is a typical demonic attack: the demon harasses, causes problems, but can never frustrate the work of God.

Therefore, we should not be distracted from the central story of the Lord’s Passion, which began on Holy Thursday, one of the most important days in the entire history of the world.

And it had its apotheosis on Easter Sunday. [scroll past ad for more]

He washed the feet of the apostles, celebrated the first Mass, and instituted the priesthood.

He announced that Judas would betray him and gave the “new commandment” to love one another.

He went to the Garden of Gethsemane and prayed, and the disciples fell asleep despite His warning.

Sad for what He would have to suffer, He tells the Father that His will be done.

Judas’ betrayal is consummated, Jesus is arrested, and He stops His disciples from continuing a violent resistance. He also heals the ear of Malchus, servant of the high priest, after Peter cut it off with a sword!

And finally, he was brought before the high priests Annas and Caiaphas and then before Pilate.

The strongest attack that the Lord suffered was during prayer in the Garden of Gethsemane.

Starting at 9 pm on Thursday, Jesus experienced an enormous physical deterioration that began in the Garden of Gethsemane.

There he was attacked, seeing as He did the sins that all humanity would commit in the future, and because of the physical and moral pain he felt seeing all He would have to suffer the day after, on Good Friday.

What Jesus experienced before being arrested is revealed in different writings as an unspeakable mixture of sadness, fear, tedium, and weakness.

That led him to a moral penalty, which reached such a degree of intensity that it manifested itself somatically through the release of chemical substances that caused hematidrosis, that is, bloody sweat.

This unusual process in humans is due to capillary-vascular congestion and hemorrhage in the sweat glands, causing the skin to become fragile and weak.

And it caused a valuable loss of fluid, which with low ambient temperature and wet skin, gave the Lord chills.

And while the actual blood loss did not end with that, His body became frail and He suffered what had to be great psychological harassment.

That would later be completed with the flagellation, the different humiliations, among them that the people chose the liberation of Barabbas instead of His; and of course His crucifixion.

However then everything changed: the Resurrection of Jesus was an incredibly ironic setback for the devil, who seemed to be winning.

From Satan’s perspective, the Crucifixion had been his victory; he had defeated God’s purposes.

But the Resurrection was a stunning, amazing, endless nullification of that apparent victory.

The Cross did not destroy the promised Kingdom of Jesus, but instead was a great step forward for God’s plans.

In the face of the archenemy’s deliberate and intentional attempts to defeat God’s sovereign purposes in history, the Resurrection showed God’s Power to take on the wiles of His enemy, which were intended to destroy His purposes, and use those same strategies to accomplish Divine purposes.

Therefore the meaning of Jesus’ sacrifice and His Resurrection is that God’s promises and purposes will not and cannot be defeated.

Although the archenemy of God focuses on defeating God’s purposes with all his resources and with the support of even a large number of human beings, he will not be able to do so. 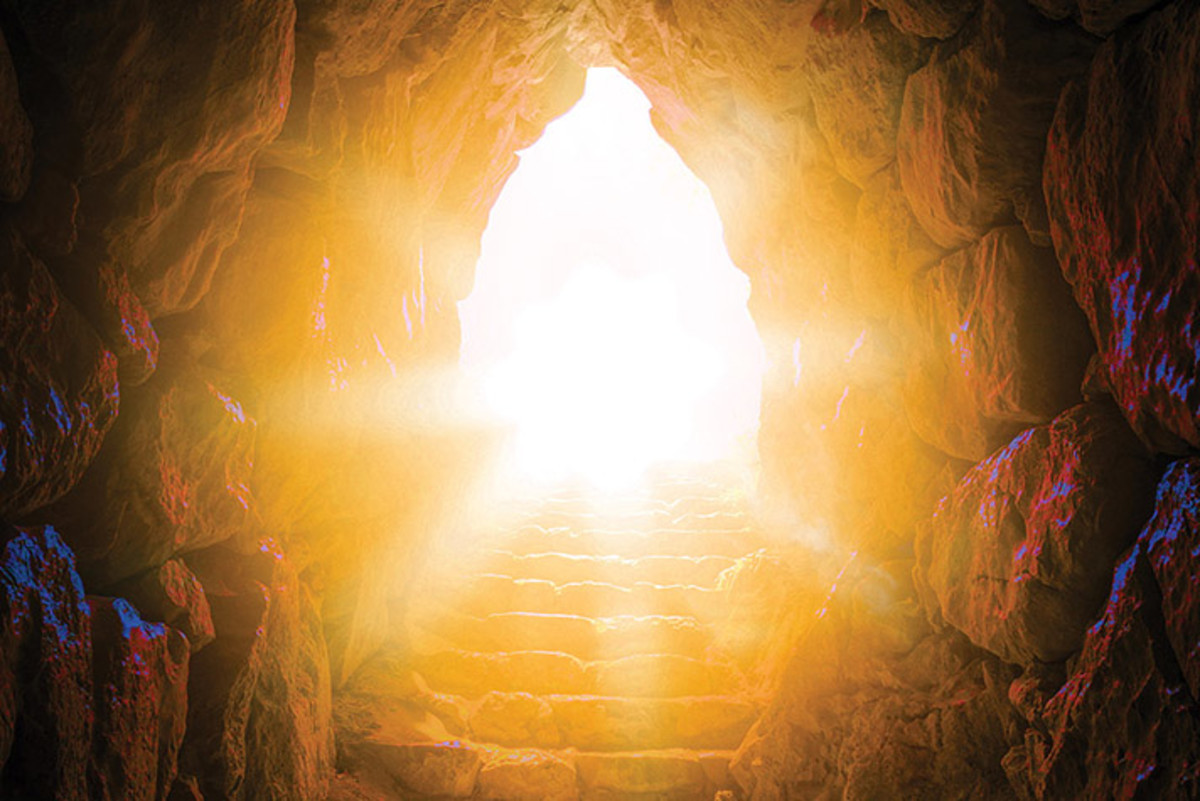 God’s promises will never be frustrated!