Interesting it was, to ride along the Mississippi, for hundreds of miles, recently, and take in the flooding that has occurred this year. Curious it is, how at some junctures of the river (not the ones we visited), as well as adjoining waterways, the flooding is as great as or greater than in 1993. To find a precedent one has to look back more than a century.

“We have points in Iowa and Illinois that have been in flood stage for over 30 days, which hasn’t occurred since we started keeping records — and some of them go back 150 years,” said Patrick Burke, a meteorologist with the National Weather Service’s Weather Prediction Center in College Park, Maryland.

And so it is: At New Madrid, Missouri, one encounters both the swollen river and ironically the site of the most powerful earthquakes — yes, the most potent — in the 48 contiguous U.S. states: more powerful, at up to magnitude-8, than any recorded for California. Many confluences in our time.

At least four of those New Madrid ones were magnitude-7, and there were thousands of smaller aftershocks — this from December 1811 to March of 1812, such that some believe the more robust of them caused the Mississippi, in one stretch, to briefly flow backwards (others say the wave action simply made it look that way). 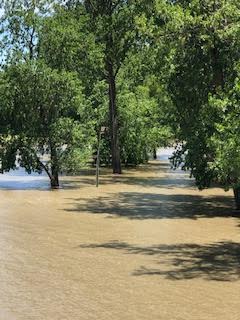 At any rate, there are history lessons worth digesting, for future reference: the most powerful of the New Madrid quakes were felt moderately over an area of a million square miles, ringing church bells in Charleston, South Carolina (and, some claim, even up to Boston); felt as far as Canada. By comparison the great San Francisco quake was moderately felt over just 6,200 square miles.

“On the 16th of December, 1811, about two o’clock, a.m., we were visited by a violent shock of an earthquake, accompanied by a very awful noise resembling loud but distant thunder, but more hoarse and vibrating, which was followed in a few minutes by the complete saturation of the atmosphere, with sulphurious vapor, causing total darkness,” said one witness. “The screams of the affrighted inhabitants running to and fro, not knowing where to go, or what to do—the cries of the fowls and beasts of every species—the cracking of trees falling, and the roaring of the Mississippi— the current of which was retrograde for a few minutes, owing as is supposed, to an irruption in its bed— formed a scene truly horrible.”

Scientists have said that the New Madrid Seismic Zone and the East Tennessee Seismic Zone have unleashed major earthquakes for thousands of years.

There were sinkholes. There were gaps in the ground that spewed liquefied earth. Boats on the Mississippi rocked and sank.

Can you imagine the damage, from St. Louis to Chicago, down through Memphis, out to the East Coast — if this occurred in our present time? 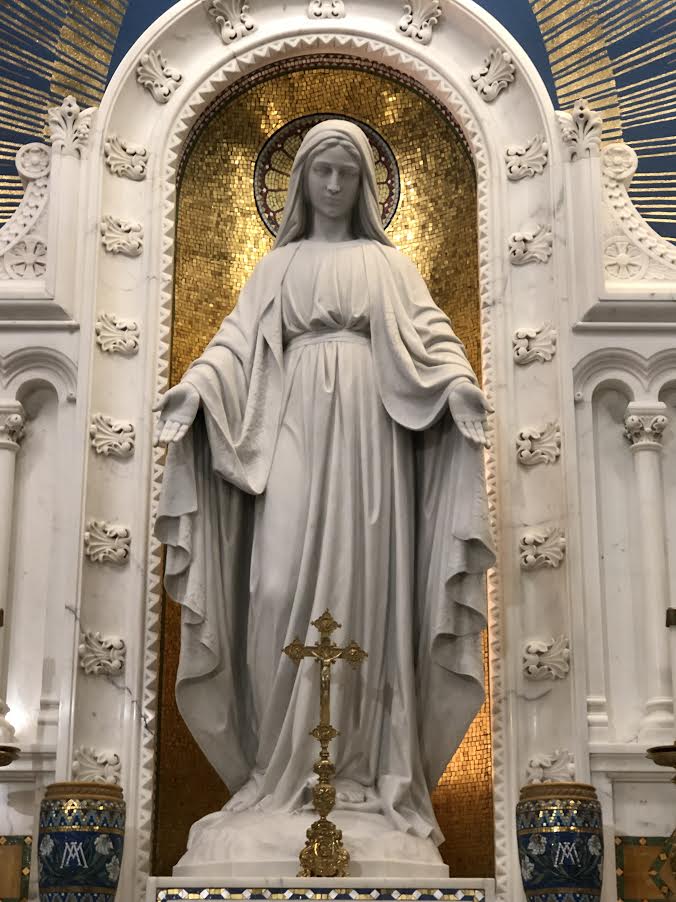 In 1811, a great bright comet appeared in the skies. It was visible with the naked eye for around 260 days. In the U.S., the comet was named Tecumseh’s Comet. The arrival of the Tecumseh’s comet was followed by the New Madrid earthquakes.

There are confluences. This year it is floods. Certain matters are transpiring. Much farther west, animals seem to be fleeing in droves from the area of the Yellowstone supervolcano.

Portent or happenstance? God knows. The weather is askew. There is no denying that. Rivers inundate.

But none are quite like the Mississippi — which once was known, for those with a yen for history, as the “River of the Immaculate Conception.” 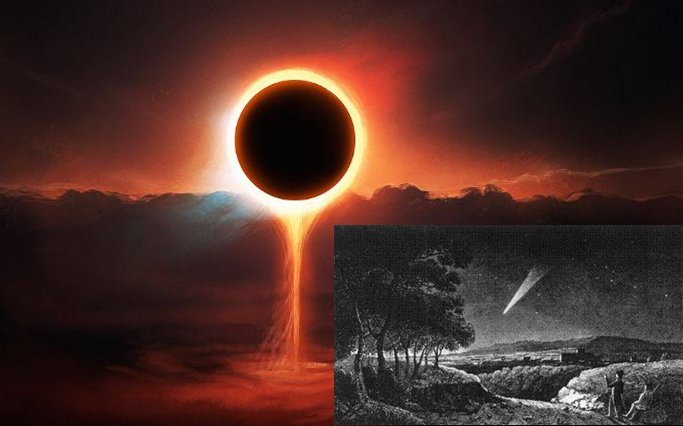