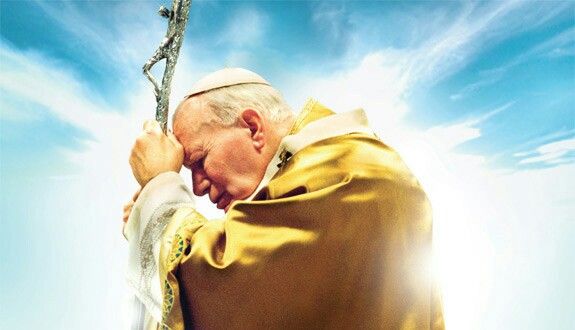 The signs of the times are more interesting than ever. The climate is swerving  — for two decades now we have used the term “gyrating” (we stay away from politics). The list of such signs, such augurs, is a very long one, from quakes to volcanoes. We have even Wall Street: as erratic (and hot-cold) as the weather.

Paradise, California, is turned into hell — a literal furnace — at the same time that New York, home to the traditional parade, bore the coldest Thanksgiving in a century.

It is extremes you should watch. Warming can suddenly become cooling. 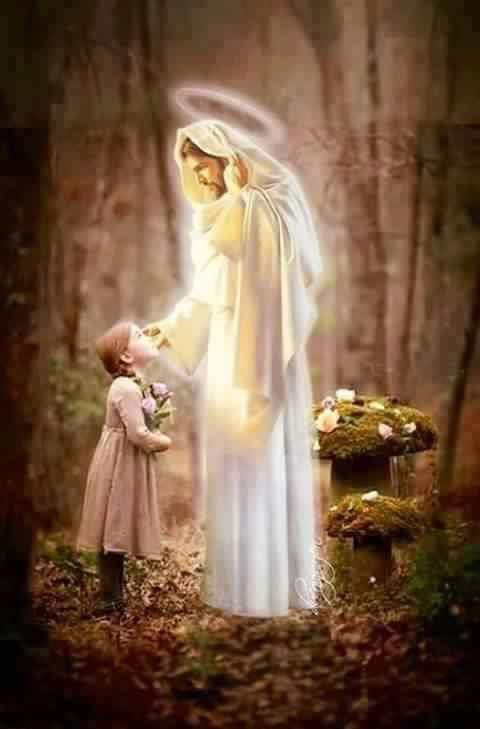 It’s not all natural disasters, nor any single woe.

There is much stirring spiritually — bad on the surface, but working for a greater good, a glory. One man who receives “words” says: “Get ready for the Lord to open the heavens over you and to receive new power from the Holy Spirit. The Lord is going to speak to you about your identity, your calling and His unending love for you. You are going to receive new revelation and power. God is going to open your book like He did with Jesus and reveal your assignment for this season. Just as Jesus was thirty years old, so the Lord is awakening millennials. Those who are in their 30’s and considered millennials. We are going to see those who have not been interested in the Lord suddenly awaken and find their purpose.”

Might this be true? — that besides speaking to those who have abandoned religion, the Lord might reveal more about our missions to each of us — if we pray (especially in front of the Blessed Sacrament)? 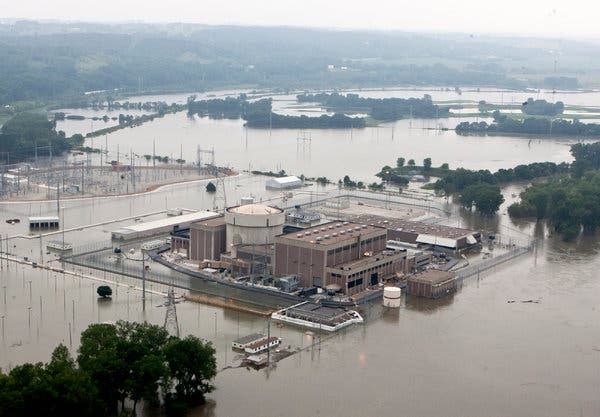 When it erupts, purification will come in a number of forms — perhaps more like a train, one car after another — than as a single event, though, as with a train, there will be a constant roar.

Below is a video to discern (and only discern).

In Scripture we see, as previously reported, in 2 Maccabees (12-17): “Now I beg those who read this book not to be disheartened by these misfortunes, but to consider that these chastisements were meant not for the ruin but for the correction of our nation. It is, in fact, a sign of great kindness to punish sinners promptly instead of letting them go for long. Thus, in dealing with other nations, the Lord patiently waits until they reach the full measure of their sins before He punishes them; but with us He has been decided differently, in order that He may not have to punish us more severely later, when our sins have reached their fullness. He never withdraws His Mercy from us. Although He disciplines us with misfortunes, He does not abandon His own people. Let these words suffice for recalling this truth…”