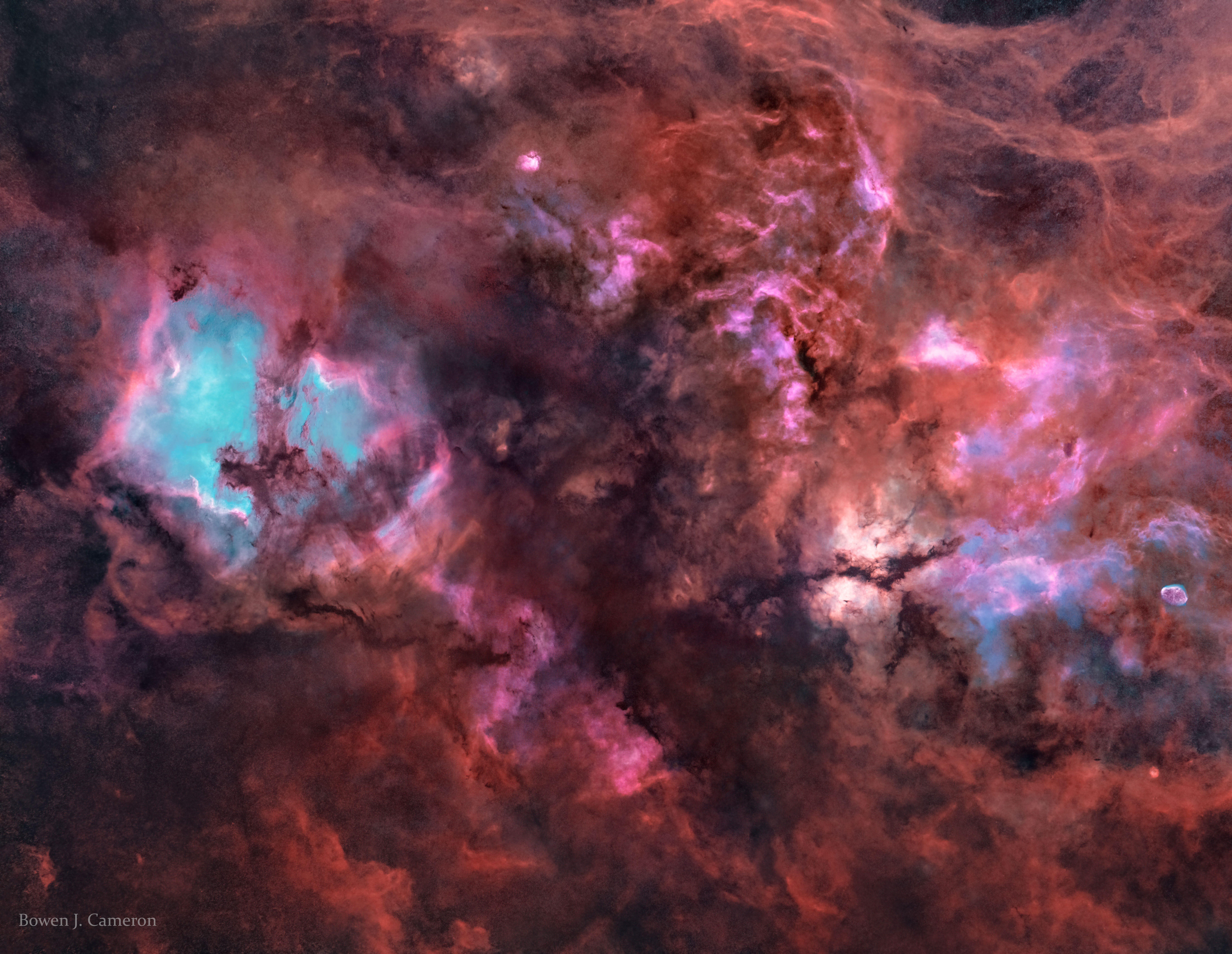 It was what some call the annus horribilis — a horrible year, 2020. And it’s informative, in a prophetic sense, to look back with now, as always when it is nearly in the rearview, clearer (20/20) vision.

When we do, we see that year was a period of time rife not only with what we have labeled as “pre-warnings,” “warning,” or “pre-punishments,” but a year during which actual “chastisement” began to unfold.

“In union with God comes all protection, as the dark spirits are now allowed to materialize in full due to the pretense and aspirations of man,” said a word of knowledge in 2010. “Not until the initial event will the curtain be drawn that reveals the entirety of the plan, and even then, it will be parted only slowly, in the woes of purification.”

Have we seen the “initial event”?

It was not what could be called — this pandemic — a full-blown Divine castigation (no; those are to come); but it has been an extraordinarily confounding development, this virus that has disrupted the world as sort of an in-between between a warning and full-blown chastisement.

It is only “in-between” — transitional — because its effects on the society, politics, and the economy, which have been significant, have been outsized in proportion with the actual body count, which, though great, has thankfully not been nearly as large as a full chastisement would be: hundreds of thousands instead of hundreds of millions.

Is it not telling that those things God may want us to disengage from — revelry as in the time of Noah (bars became the most dangerous place), consumerism (stores and entire malls closed, some for good), restaurants (gluttony became fashionable), environmental degradation (suddenly folks now appreciating the out-of-doors), Hollywood (theatres in dire straits), amusement parks (not too much magic right now in Mickey’s wand), luxury travel (many nations don’t even want us), and so forth?

Yet, instead of taking stock, and heeding the warning from God — instead of fasting and donning sackcloth — we deny and defy it. We do the opposite of what we should — finding ways still to gorge ourselves and pretend that God is not speaking to us through nature.

At least 207 natural disasters were recorded globally in the first six months of 2020.

In the U.S., which beguilingly leads the world in covid fatalities, it was also a year that witnessed the greatest number of landfalls by tropical systems in recorded history (storms and hurricanes); civil disruptions (as not seen in decades); massive tornadic systems across the land; and floods; as well as wildfires that in California easily broke all-time marks, destroying acreage that collectively surpassed the single greatest wildfire, the Peshtigo one in 1871, by tens of thousands of acres (and counting).

The question we must ask ourselves: why?

Peshtigo was foreseen precisely by the Virgin Mary as a “chastisement” (that was the word she used) in an appearance right in the vicinity of the Peshtigo River near Green Bay twelve years before, the only apparition in U.S. history (as well as Canada) fully approved by the Church (by way of a bishop’s pastoral letter).

While it was not a year, 2020, that in any sense was commensurate, as far as events, with dramatic predictions from certain Catholic and Evangelical “prophets” (some of whom went way over the top, allowing us to draw a discernment on them), it hearkened back to certain snippets from the series we have labeled the “1990 prophecies.”

Those alleged words of knowledge included predictions such as:

The “chastisements will differ according to regions, and like the great evil, will not always or usually be immediately noticeable for what they are.”

1990: “The very artifice of your societies is false and against the accordance of God’s Will.

“This artifice shall not last. Your very conceptions of happiness and comforts are a great evil and falsity. They will not stand.”

March 2020: “This is the time written about by the seers of today and the prophets of long ago. Before all, the landscape will change. No longer will men command the forces around them. In the sky will be written the dangers of the day, and on earth will be the fear of misery as the ultimate plague. Only when men treat God for Who He is will events so foretold ease and the earth settle in the purity of love and obedience, in safety and harmony. Without obedience, the whole of hell will be unleashed and the warring spirit of men unchained. In your heart, see God for Who He is and what good He brings — the joy that can be yours even in consternation.” In April 2020, “There is no health without connection to God. He has the life of all in His design. The devil has it in his plans of destruction.”

And June 2020: “There is now going to be a disruption within the disruption around you because the lesson of Heaven has not been met. Remember that seeking God in earnest will provide the only sight in darkness. Otherwise confusion sowed by the timeless nemesis will cloak all of reality with a false knowing. Never will those who follow the precepts of evil attain final victory, though it will now seem that way on this earth. Only praise God and light will come into any darkness.”

In 2010, “The trials of your time now head to the crescendo of meaning, whereby to each will be shown the imperfection of the past and the need for purification of the future.”

Perhaps most dramatic was that one from 2004:

“There is going to be a major disruption in a region of the world that will affect everyone. The world is now seriously out of conformance with the Will of God and what He created and intended. There are those who would reconfigure the very creatures He has formed, and who meddle with the texture of life. For this reason, the Lord will allow a huge reorientation. If not for the action of Heaven, what God has created on earth will soon be damaged beyond recovery. A very dramatic effect already is in progress as regards the support structures of what man calls nature. Such cannot be allowed to take the final realization of total realignment when it comes to the very way elements and life forces interact.

“The event to come will surprise everyone who has offered a prognostication, and will show even recalcitrant scientists, though not all, that there is a fundamental alarm in Heaven over their arrogant and wayward course. Nothing that is artificial in a way that disrupts what God intended will be allowed to stand.

“Heed this too: the politics of denial will be struck as with a plague.

“The smallest of what lives is precious in My sight.

“The angels have their instruction from east to west, and now a timetable has been set in motion.”

What matters is not politics.

What matters is not what we want to believe.

What matters is the truth.

Pray God that we always see it, in the present as well as in retrospect; in the future as well as the rearview mirror.