Are we entering the “time of the secrets”?

A germane question, it would seem — given events of the past few years (and months, and weeks).

It’s why we plan an online retreat dedicated precisely to that question.

And we were reminded of it the other day, by a newsfeed that said, “Scientists during the 1970s used a computer and observations on changing trends to predict exactly when society would collapse.

“The scientific observation was carried out by a group of scientists from the Massachusetts Institute of Technology (MIT) more than five decades ago. According to their findings, the prediction made was that society would crumble near the midpoint of the 21st century in 2040.”

Not an optimistic view — unless you believe that society as it currently stands needs to be dismantled and rebuilt in more accord with God’s Plan.

For three decades, since The Final Hour, we have been mentioning the current decade — the 2020s — as the likely start of things, culminating, or so we speculated, with events during the two decades that followed.

Which brings us to the middle of this century.

We’re more interested in the spiritual aspects — the “feel,” if you will.

Is it really, finally, the approach of a denouement? How might matters unfold? What can we glean from supposed seers?

Those are some aspects of what goes into the mix. There is much more. There are the spiritual components — the obvious increase in demonic activity; we have of late spoken to a leading exorcist about it, as will be discussed — and the natural, economic, astronomical, paranormal, and cultural perturbations.

Fear? No. Our Lady consistently has spoken about that. Twenty-years ago this month: “Once again, I repeat to you: only through prayer and fasting also wars can be stopped – wars of your unbelief and fear for the future.”

On March 18, 2013: “My Son, through that love which He showed by the Cross, gave you the possibility to be forgiven for everything; so that you do not have to be ashamed or to hide, and out of fear not to open the door of your heart to my Son. To the contrary, my children, reconcile with the Heavenly Father so that you may be able to come to love yourselves as my Son loves you. When you come to love yourselves, you will also love others; in them you will see my Son and recognize the greatness of His love. Live in faith!” (Why is March 18 important? We’ll deal with that also.)

A time to be fearless — and faithful.

A time also, spiritually and temporally, to prepare.

[resources: Retreat: Time of the Secrets; a video recording will be available to all who register] 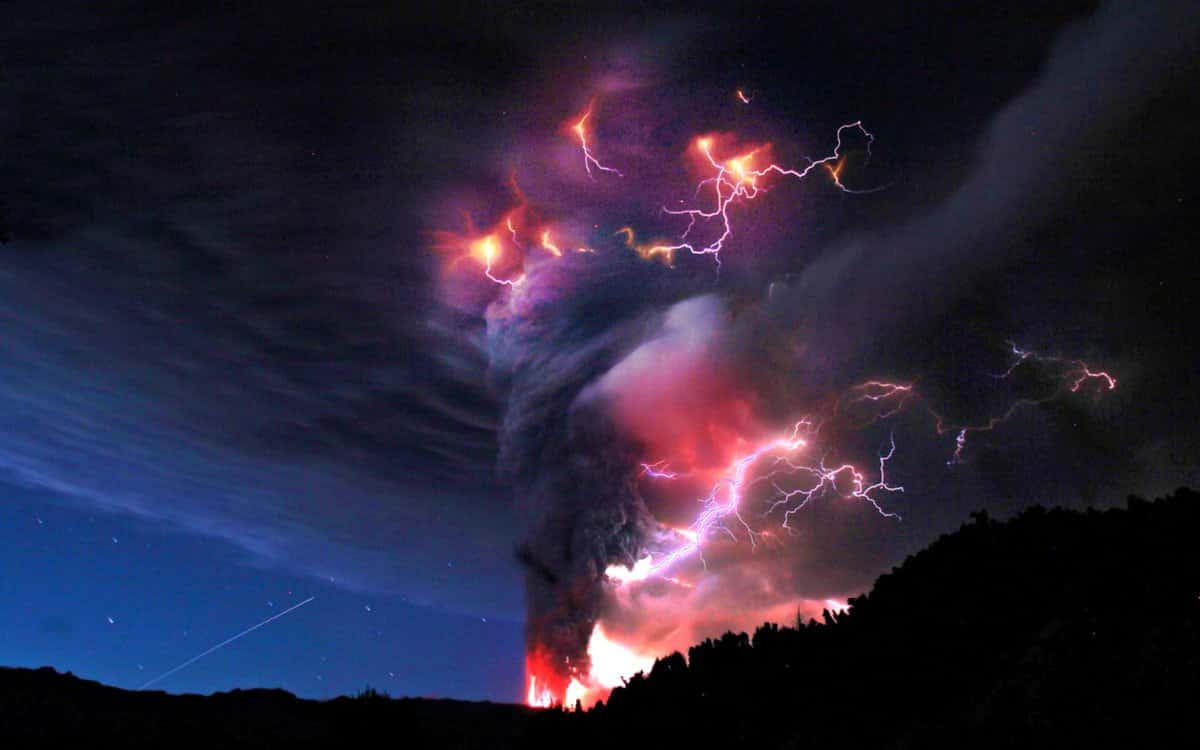