We’ll be discussing it — we certainly will — during the upcoming retreat:

The craziness out there — and not just in society.

Does it not seem the case that forecasters never quite get it right with big ones — that storms like “Katrina” slip by them (bigger than projected), that they predict “Henri” as causing something of a weather apocalypse on Long Island and the New York City area when in fact it misses Long Island and New York but a week later the remnants of a hurricane in Louisiana sweep up and under their “radar” causes unexpected drama — kills more in NYC and New Jersey thus far than in Louisiana?

No one can tell exactly what nature will do.

The big ones are usually appreciated only in retrospect.

It is proving more accurate, in many instances (ask New Jersey, which Wednesday saw twisters), than the Weather Channel. 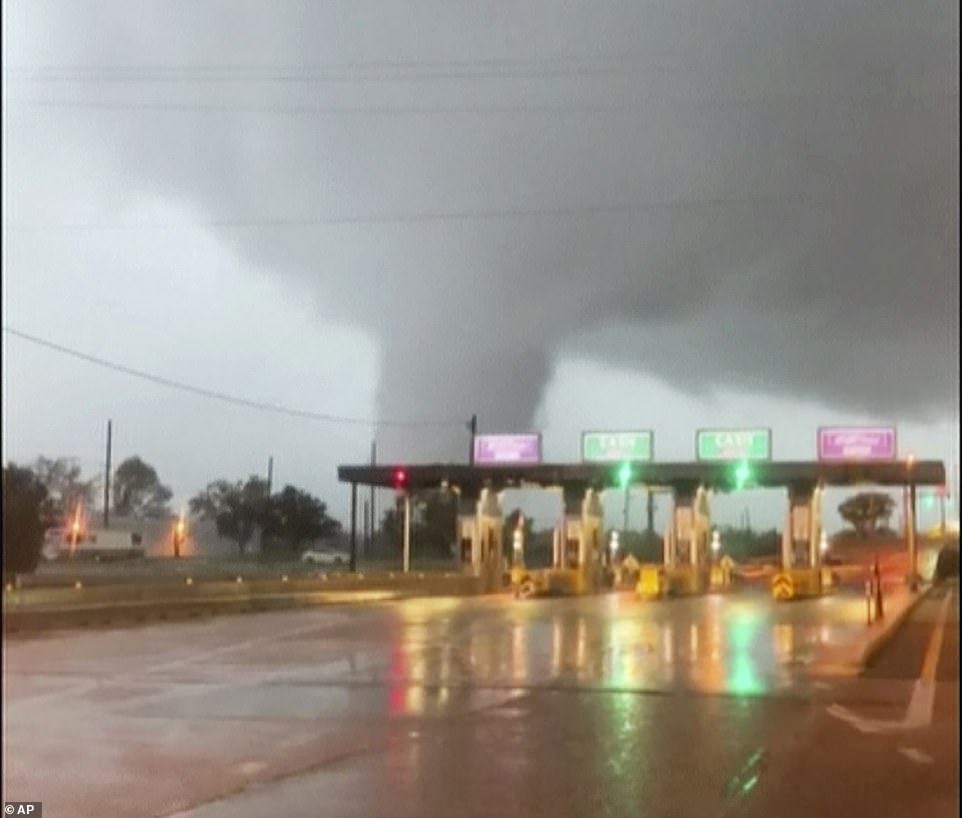 Call them what they are. Call it what it is.

Start with the latest storm.

The downpour from ‘”Ida” broke a record set just last week with Tropical Storm Henri. In one hour, 3.15 inches of rain fell in Central Park on Wednesday, smashing last week’s record of 1.94 inches.

No, this is not a result of an ingenious human plot. Humans are not that ingenious.

It is a chastisement from God.

There are so many coincidences.

It came, did Ida, precisely on the anniversary of Katrina (a name that means purification). Last year, the big storm to hit Louisiana was called “Delta.” 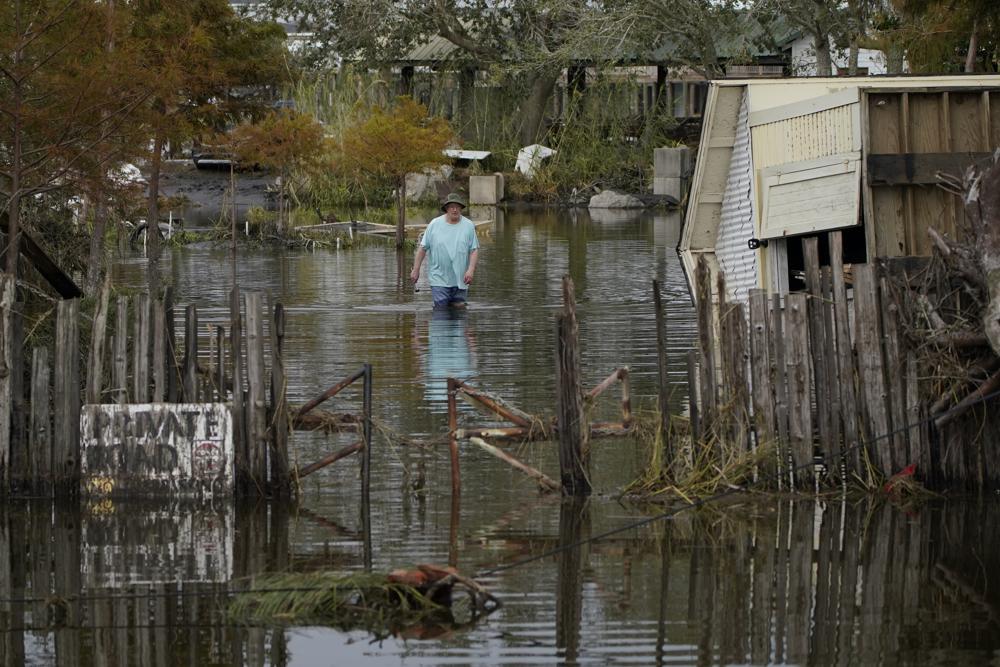 Now, the Delta variant also ravages the state, with hospitals filled to overflowing, including with the young.

It is not a human plot. It is a chastisement. The new world order comes after, as we’ll discuss. First are the chastisements. The Responsorial Psalm on Monday, as the storm continued to lash Louisiana and surrounding ones before heading north): “R. (13b) The Lord comes to judge the earth.”

You’ll not find much said about that in sermons.

No; we don’t believe in chastisement, in the modern world. We’re too scientific. Or we deem it “fake.”

Yet it is what the Responsorial Psalm said: “The Lord comes to judge the earth.”

Over the past seventy-one years, the United States averages only three landfalling storms a year. This year’s pace is only a tad behind last year’s record pace of eleven landfalls in the United States.

Does it all point to imminent appearance of an anti-christ?

We’ll address this too — directly — during the retreat.

He will rise after (much larger) chastisements. He will rise as one who solves human disorder and natural mayhem. He lies in wait. He is too clever to be announced. Right now, he orchestrates no storm. It is premature to see that — and it is what the devil has long accomplished: led humans into premature expectation.

He did this also in medieval times before the Black Death. He disorients. He had seers rising on all sides, in the 1300s, proclaiming the anti-christ. Today, it is the new world order, which will come — perhaps sooner rather than later — but we must be careful not to prematurely expect it.

For it is all meant to confuse the faithful.

Let us make sure we are not falling into what Cardinal Ratzinger astoundingly prophesied (video at end of this article) in 1969.

Confusion is a hallmark of evil.

One manifestation of confusion is premature expectation.

Oh, it is coming. Oh, a personage of evil is coming one day. Oh, a new world order, so to speak, will rise.

But right now the occurrences are not a movement of men but a spirit — one that already formulates in nascent ways in our world and can work through men but not with the specificity that prematurity proclaims.

As a “word” of knowledge once said (2010), “In this time, expect the error of premature expectation, but not [error in] the truth of the expectation itself.”

And another (2004): “Those who framed the future in accordance with their own timetables now find disbelief in prophecies though they unfold around you.”