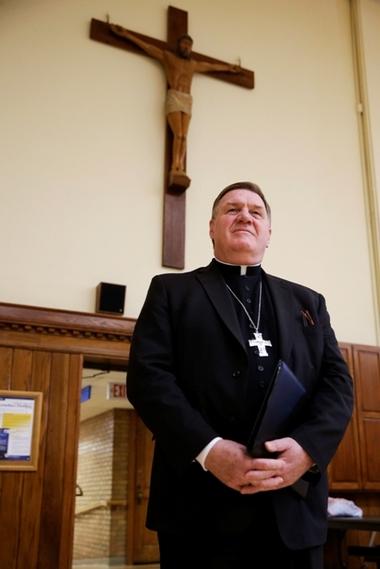 Archbishop Joseph W. Tobin was upending the apple cart, and he was making no apologies for it. It was 2010, and Tobin was a new archbishop hand-picked by Pope Benedict XVI to serve as secretary of the Vatican congregation overseeing religious orders. In that role, he had inherited an investigation into U.S. nuns, criticized by conservative theologians as too secular and too quick to steer away from established church orthodoxy. The investigation, Vatican observers said, was meant to send a message to the American sisters to fall in line with Rome.

Indianapolis Archbishop Joseph W. Tobin, soon to be a cardinal, is expected to lead the Archdiocese of Newark. (Associated Press)

And then Tobin did the unthinkable. He sided with the nuns.