Pope Gregory I during the Great Plague. in 589 when plague struck Rome. With the death of Pope Pelagius, who was stricken by the plague, all of Rome acclaimed Gregory as Pope. He fled to a cave, but the people found him and brought him back to Rome, where he was enthroned on September 3, 590 (Photo by Universal History Archive/Getty Images)

From Michael Brown’s Where the Cross Stands:

Through idolatry, Rome’s citizens invoked demons for centuries, and now here were barbarians from the north — from those regions that would form the rootstock of Russia and Germany. Warrior types. It was the end of the Classical Period and the beginning of the Dark Ages. The city was sacked not only by the Goths but also a yet more barbarous horde known as Huns — an Asian tribe identified curiously with Scythian werewolves. They were accused of drinking blood, cannibalizing the young, and destroying so many towns no one could number the dead or the pillaged churches.

They were said to come with flames and again the smell of sulfur, attacking with deafening howls, presaged, when they attacked Constantinople, by a great quake. Before them the earth trembled.

Even as such vicious attacks continued, plague returned at regular intervals and when it struck Italy between 588 and 591, it even claimed the life of Pope Pelagius II. Rampant fever and swelling called “buboes” (thus the term bubonic) only added to the woe, as did a flooding of the Tiber. The scourges caused the new Pope, Gregory, one day to be known as “the Great (his feast day is today),” to wonder if mankind was approaching the Final Judgment.

In a letter to King Ethelbert of Kent, he speculated that “the unending kingdom of the saints is approaching” and predicted there would be many “unusual” signs, including “climatic changes, terrors from heaven, unseasonable tempests, wars, famines, pestilences, and earthquakes,” if not just then, soon in subsequent years. “Everywhere death, everywhere mourning, everywhere desolation!” wrote this Pontiff, also known as Gregory the Dialoguist for his many writings (including on mysticism and near-death experiences). 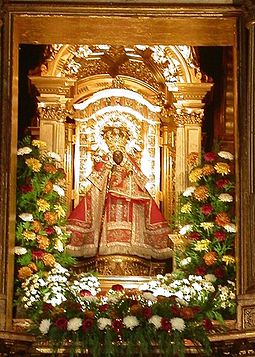 “Cities are destroyed, armed camps overturned, districts emptied of peoples, the earth reduced to solitude. Not a native remains in the countryside, nor scarcely an inhabitant in the cities; nevertheless, these small remains of humankind are still being slaughtered daily and without cease. The scourges of Heavenly justice have no end because even in their midst there is no correction of the faults of our actions.”

Although no one can be certain of dates so far back, some record January 590 as the month Pope Gregory led a three-day procession through the streets of Rome in a desperate bid to call down intervention.

The processionists carried that statue made, it was said, by the apostle Luke and kept at Mary Major Basilica — where Pope Francis currently seeks aid before trips abroad, and which Mary had once designated as the spot for a church in a dream to another Pontiff. The statue was fashioned in unstained wood and showed Mary with the Christ Child. It was believed to have special power as a palladium (relic against evil) — a belief the Holy Father obviously shared and was carried with solemnity past the flooded homes, the shops and consular offices closed because of the plague, past the old pagan strongholds and the destructions caused by barbarians, past the baths of the Emperor Diocletian, so infamous for his persecution of Christians, past people falling and dying, exorcising a city where Christians had been killed for refusing to eat meat which had been offered to a goat’s head, the time-honored symbol of Satan, and now suffered disease. “Lord have mercy!” shouted the processionists.

That’s when it had happened. As the procession crossed an old stone-arched bridge over the Tiber and arrived at the mouth of Via Conciliazone near St. Peter’s, the devout caught glimpse, they insisted, of a mirage above an old rotund funerary: the incredible sight of an angel identified as Michael putting away his sword and marking the end of God’s justice, just as many centuries later the third secret of Fatima would include the image of an angel with a flaming torch, ready to touch the earth with it but the flames drowned out with a light coming from the Virgin.

It was an apparition atop what is today called Castel Sant’Angelo, and almost immediately the sickness, the series of centuries-long punishments, ended.

The Roman Plague of 590 was an epidemic of plague that affected the city of Rome in the year 590. Probably bubonic plague, it was part of the first plague pandemic that followed the great plague of Justinian, which began in the 540s and may have killed more than 100 million Europeans before spreading to other parts of the world[3] and which lasted until the end of Late Antiquity. The plague was described by the bishop and chronicler Gregory of Tours and later chronicler Paul the Deacon.

The state in which Gregory became pope in 590 was a ruined one. The Lombards held the better part of Italy. Their predations had brought the economy to a standstill. They camped nearly at the gates of Rome. The city was packed with refugees from all walks of life, who lived in the streets and had few of the necessities of life. The seat of government was far from Rome in Constantinople, which appeared unable to undertake the relief of Italy. The pope had sent emissaries, including Gregory, asking for assistance, to no avail. 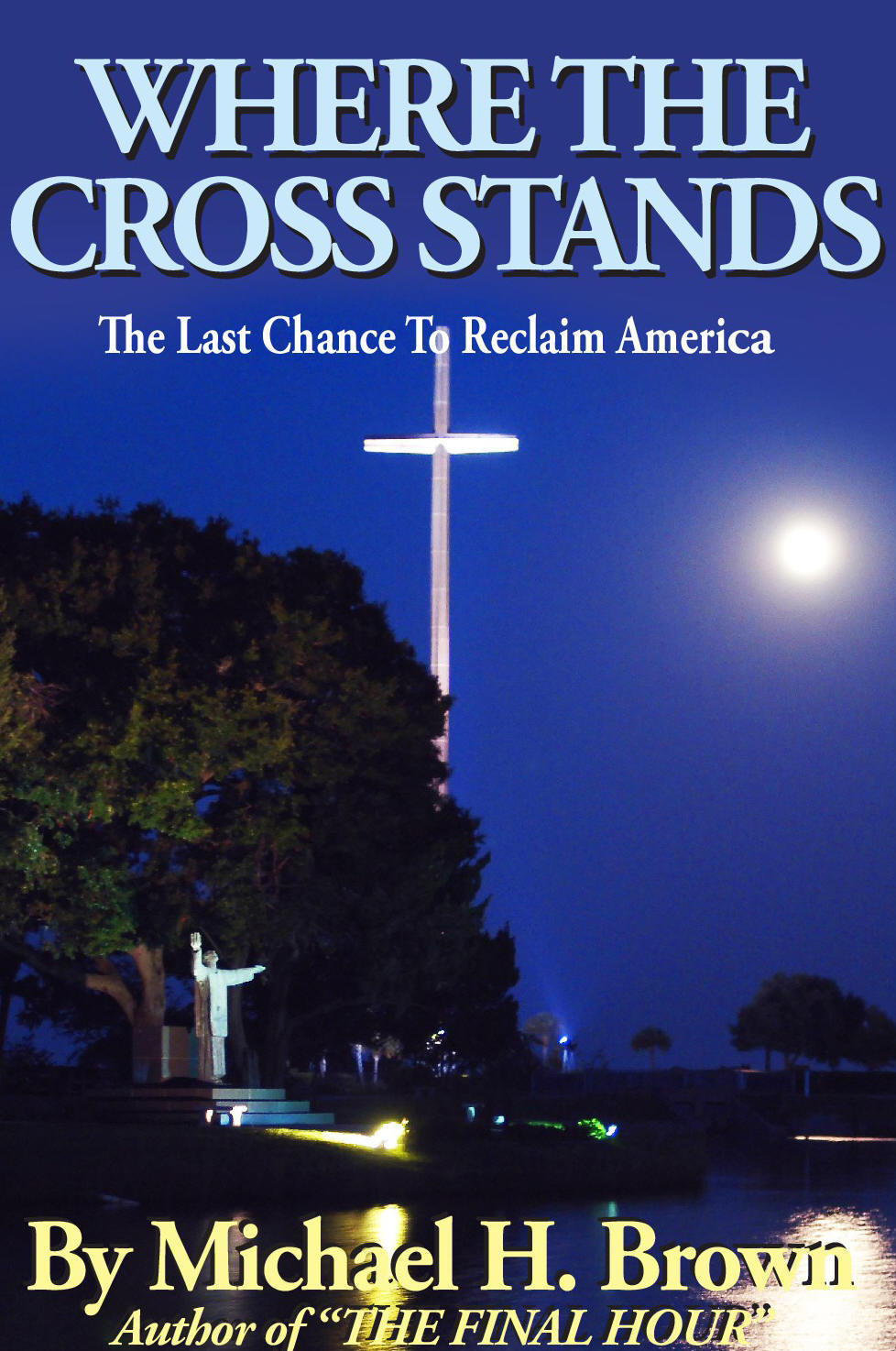