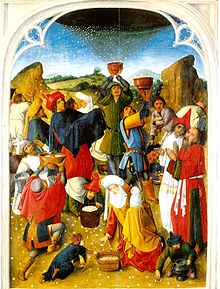 Was there really “manna”?

It’s one of those Old Testament accounts (put it up there with Jonah) that seem unlikely.

Scientists certainly have trouble with it (and much of what else is in Scripture).

It seems like something out of “Ripley’s, Believe It or Not!”

A collector of arcania, Charles Fort, reported a number of such alleged events many decades ago, citing, in one case, a December 4, 1927, article in The New York Times whereby Hebrew University of Jerusalem sent an expedition to investigate supposed showers of manna in the Sinai, substances that were explained away as the sweet excretions of insects. “But the observations of this expedition have nothing to do with data, or stories, of falls from the sky, of fibrous, convoluted lumps of a substance that can be ground into an edible flour,” wrote Fort.

“A dozen times, since early in the nineteenth century, have been reported showers of ‘manna’ in Asia Minor,” He wrote in 1934. In such cases, said Fort, it had been found edible when sheep were observed eating it. 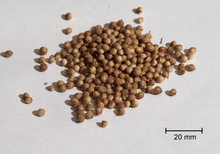 In 1913, the London Mail reported that streets in Kirkmanshaws, Persia, had been covered with seeds which some associated with the manna in Scripture. This, it was hypothesized, had been dropped by a tornado or something akin, a white substance with the consistency of “Indian corn.” In 1890 something similar occurred in Mardin and 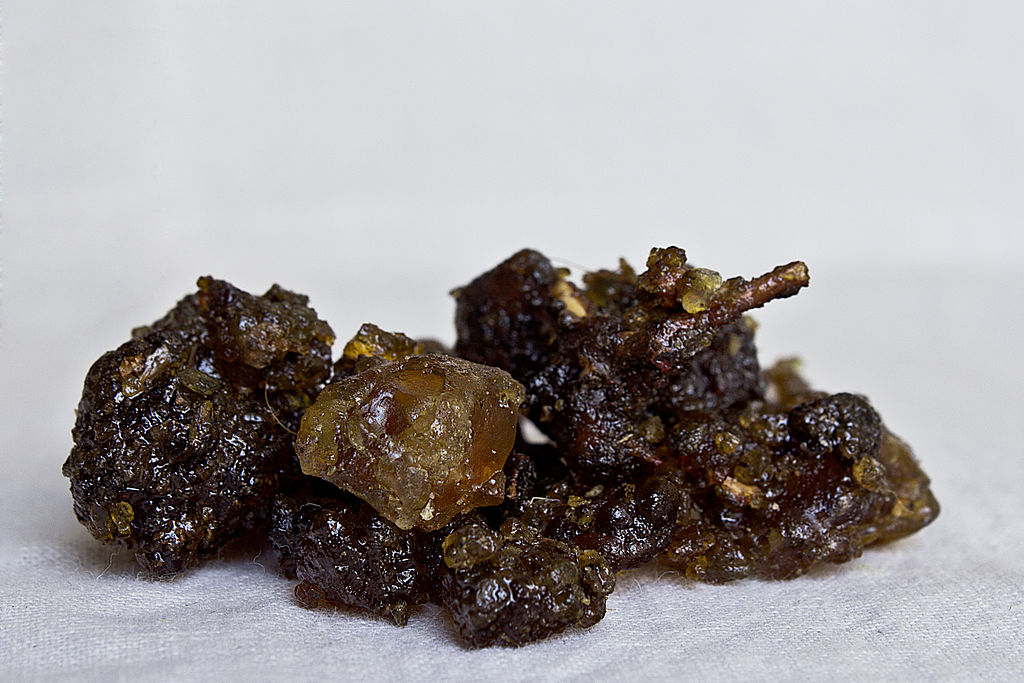 Objects dropped by wind we can explain, but what of children in California who were no doubt more delighted than flummoxed when, in a period between September 2 and 11, 1857, sugary, quill-like crystals descended on parts of Lake County during evening hours — candy-like material that ranged in size from an eighth to a quarter of an inch long. Manna for the sweet of tooth: One woman – or so it is said — made syrup from it!

Any number of accounts have been rendered of edible stuff that mysteriously descended, including a white-like substance — coriander-like seeds — to a starving community in impoverished Angola in March of 1939; this culled from news reports.

The mention of those seeds rings to Numbers 11:17: “Now the manna was like coriander seed, and its appearance like that of bdellium…” [bdellium: above, left].

As one writer of similar happenings liked to say, “stranger than science.” As the case with much that is true, it is also stranger than fiction. 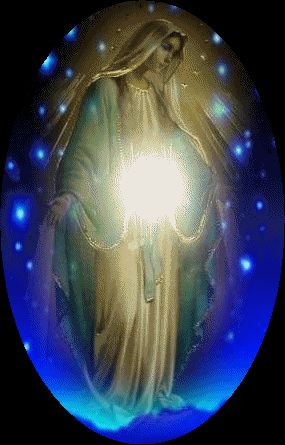