That is, the insights of an exorcist, Father Chad Ripperger, author of Deliverance Prayers: For Use By the Laity.

We spoke to him the other day, as his book flies off the shelves, and learned a few things from this traditionalist Roman Catholic priest, from Denver, who founded a community of exorcistic religious and believes that the Catholic Church in the U.S. has “dropped the ball” when it comes to spiritual warfare.

Among other things, Father Ripperger, ordained in Tulsa twenty years ago, says in the course of conducting sixty full-blown exorcisms, he’s learned that demons particularly hate the Scapular — seeking, during those expulsions, to rip it off the victim.

“The Scapular is very important because it provides a level of protection,” emphasizes Father Ripperger, who celebrates Mass in the Latin rite. “In one case of possession that I had, the demon was a demon of impurity and every time he would manifest, the first thing he would do is try to get the Scapular the woman was wearing off.”

Father Ripperger, who was born in Wyoming, now works exclusively as an exorcist in a community, the Dolorans, that prays three to four hours a day — prayer being so crucial when one ventures into the domain of deliverance (as is fasting). We know Jesus told His disciples that one particularly stubborn demon could  only be  cast out by prayer and fasting (Mark 9:29 in the correct translations).

In addition to the Scapular, other valuable sacramentals: Holy Water (of course), Blessed Salt (because, when properly blessed, it is exorcised), and the Miraculous Medal (because it induces purity).

Like other exorcists, Father Ripperger cites sexual impurity and occult contamination as the main ways people get in trouble — New Age, Ouija board, witchcraft, and at the extreme, sad end, satanism. But also things we don’t usually relate to demonism, such as tattoos, which, in some cases, he says, can be a demon “branding” a person (even “religious” ones, because it is “mutilation”) and attaching itself to the insignia. “There are tattoos that can open up the door,” warns the priest.

It’s something we need to hear more about from the pulpits.

Father Ripperger is not necessarily welcomed by some modernistic dioceses — among other reasons, because his group, while strictly obedient to Rome (he warns about criticizing the Pope), is dedicated to Latin.

He entered the field when, as a young priest, he was asked to pray over someone who, just a third way through the first prayer, manifested a demon.

The paranormal phenomena he has witnessed?

“I’ve seen everything you’ve seen out of Hollywood, but that’s the most extraordinary thing you’ll see,” he told Spirit Daily. During one exorcism the subject levitated, rising off the floor about twelve inches. In other cases, there is “facial morphing” — features changing. “The most common thing you’ll see face change to that of a rat, long of face.”

“The occult is the most effective if you want to be obsessed, and any kind of mortal sin can cause obsessions and oppressions,” he says. “A grave disorder like rape or assault can also impart spirits [to the victim].”

God, he notes, looks to draw a “greater good” from what otherwise seems so unfair. There can be cases whereby a spirit haunts a child born in the womb of a mother who had a prior abortion, he says, for our discernment.

He urges Catholics to get their angels more involved in their lives.

Every demon has a specific nemesis. The Immaculate Conception, for example, is extremely effective against satanism. Various saints battle various demons. Surely, Guadalupe can be invoked — for it is through this apparition that Mary defeated much Aztec blood sacrifice. The priest has been finding Saint John Paul II particularly effective during exorcisms. The Denver exorcist says that simply keeping to a strict sacramental life goes a long way toward ensuring against infestations. Regular Confession is particularly important. “This provides you,” he says, “with sanctifying Grace and keeps you healthy spiritually.” Purity and humility are particularly crucial. It’s why Mary is so powerful against darkness. “Confession is the sacrament of humility,” he emphasizes.

Rosary and daily meditation must also be included, the exorcist urges.

“I don’t know of anyone who meditates who has become either possessed or diabolically obsessed,” he notes — speaking, of course, of Catholic contemplation.

Can non-Catholic Christians also cast out demons, he was asked?

Yes, says Father Ripperger. Often. It’s all in using the Name of Jesus. But there are certain demons that only a priest can handle, and folks in other denominations sometimes come to him for help with particularly powerful forces.

With the sacraments, it’s easy to defeat them, says the priest; there is no reason to fear. We have control over all such spiritual circumstances through Jesus and our inner purity. Seeking every virtue is the key. 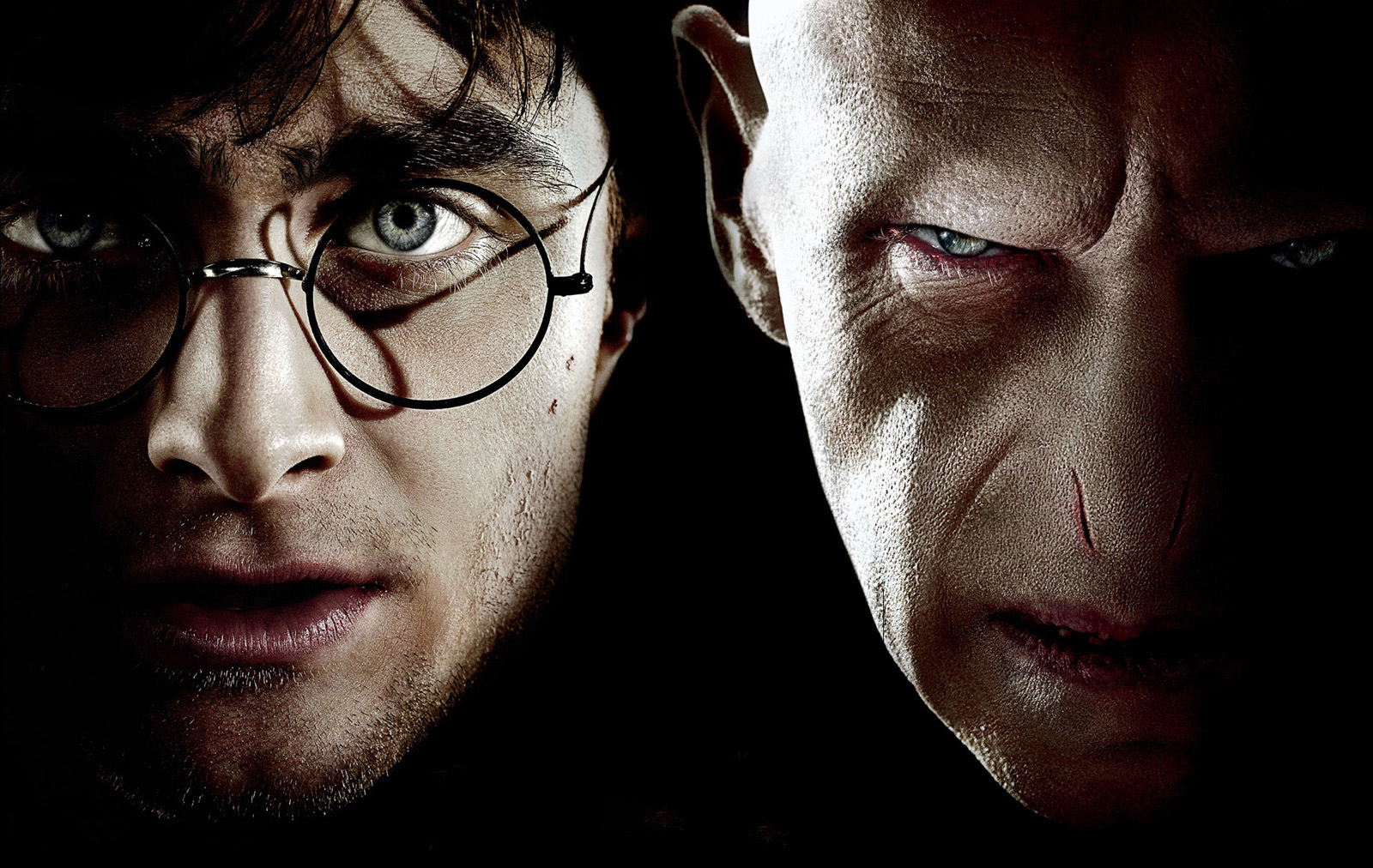 Can Harry Potter lead to problems?

Children must stay away from everything with the tinge of the occult.

The rise of witchcraft in North America is a critical problem in this regard.

He also believes that demons can come down through families to the fourth and sometimes fifth generation.

Folks from places like Africa and India, as well as Hispanic regions, where occult religions like animism, Hinduism, and Santeria are practiced, can have enhanced problems. But every nationality has its issues.

Our society in general, he says, is now more evil than at any time since at least the Roman Empire, having lost a sense of sin and impurity.

Can spirits of the deceased also afflict us?

Yes, says the exorcist, if they are “wicked” enough. Once in a house, a spirit — a disturbed, wandering spirit, a “preta” — may “pick” on people who allow attachment through their failings, which provide a portal to infection. He has noted exceptional problems when there is a history in a family of Freemasonry. In one case, a ten-year-old was possessed due to generational demons.

As for societal darkness, are we seeing disasters, such as the current wildfires, as a result? Are they  “signs of the times,” he was asked?

“Yes,” says the priest, for our considered  judgment. “Historically if people lead good and virtuous lives, you won’t see same frequency [of disasters].”

[resources: Deliverance Prayers: For Use By the Laity, highly recommended]