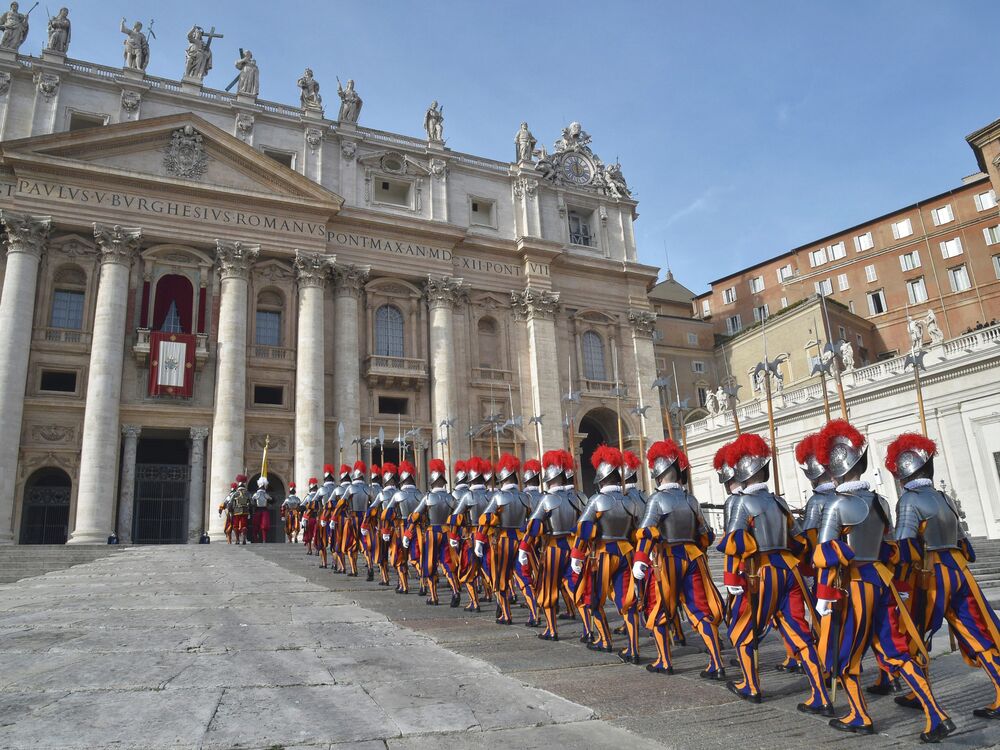 The Vatican has invited Big Oil bosses for the second time in a year as part of Pope Francis’s campaign to counter climate change, according to people familiar with the plan.

Top executives from BP Plc and Eni SpA are among those invited to attend a two-day meeting from June 13, the people said, asking not to be identified before a formal announcement. The officials could meet the Pope on the second day, they said.  Chief executive officers of Exxon Mobil Corp., Eni and BP, along with asset manager BlackRock Inc.’s Larry Fink, attended a similar meeting last year, in which they agreed the world needed to transition to lower-carbon fuels while ensuring adequate supply. Since then, little progress has been made on some of the key points agreed at that meeting, such as carbon pricing.