The Rev. Patrick Conroy, chaplain of the House of Representatives, said in a letter on Thursday that he was rescinding his resignation amid his high-profile ousting by House Speaker Paul Ryan.

The Associated Press reported that Conroy wrote in a two-page letter to Ryan, the retiring Wisconsin Republican, that he has never “heard a complaint about my ministry” as House chaplain. Democrats have expressed outrage over Ryan’s decision to push Conroy out of the job. 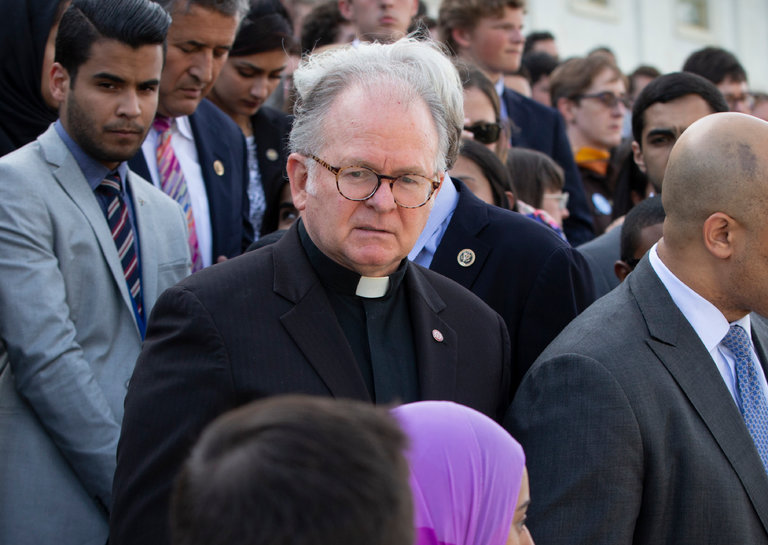 Mr. Ryan moved quietly two weeks ago to remove the chaplain, the Rev. Patrick J. Conroy — so quietly that some lawmakers assumed the Catholic priest was retiring. But in an interview on Thursday with The New York Times, Father Conroy said he was blindsided when Mr. Ryan asked him to resign, and suggested politics — specifically a prayer he gave in November when Congress was debating a tax overhaul — may have been a factor in the speaker’s decision.

Father Conroy prayed then for lawmakers to “guarantee that there are not winners and losers under new tax laws, but benefits balanced and shared by all Americans.” Shortly after, he said, he was admonished by Mr. Ryan of Wisconsin, who is also a Roman Catholic. The controversy was heightened when Representative Mark Walker, Republican of North Carolina and a Baptist minister, said Thursday in an interview with The Hillnewspaper that he hoped the next chaplain of the House might come from a nondenominational church tradition who could relate to members with wives and children. 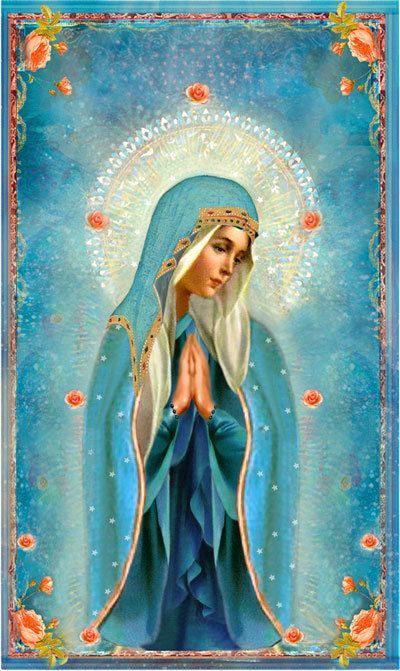