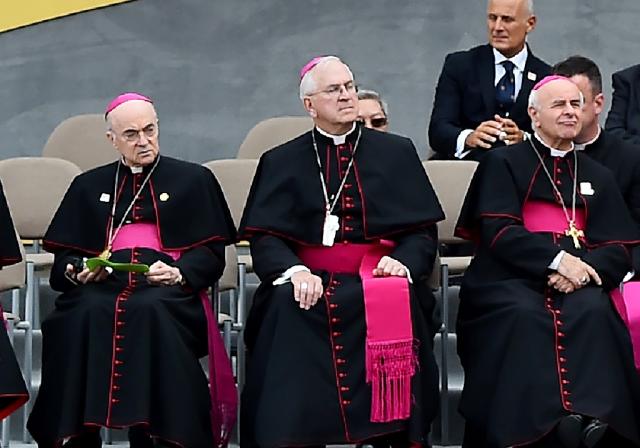 Washington (AFP) – US groups representing survivors of sexual abuse by Catholic priests called Thursday on the Vatican to publish a list of clerics accused of sexual assault.

The 88-year-old former archbishop of Washington — one of the most senior Catholic leaders to face abuse allegations — resigned as cardinal in late July even as he denied the charges. The Vatican dossier on McCarrick contains “underlying facts concerning Pope Francis and two other popes, Benedict and John Paul” that shows they covered up clerical sexual abuse, said Peter Isley with the group Ending Clergy Abuse (ECA).