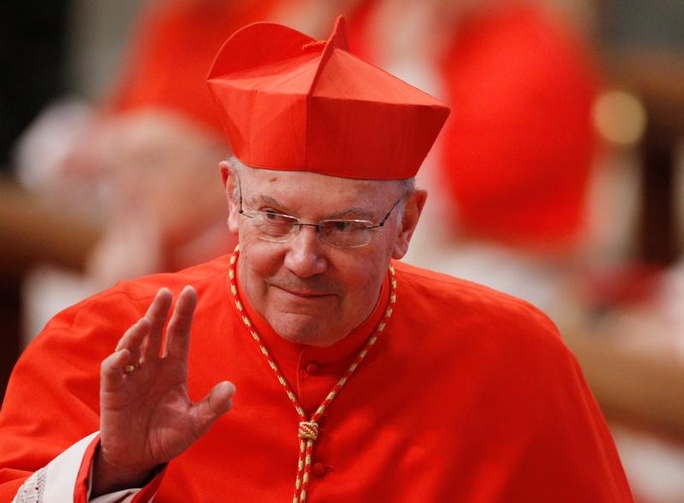 When Cardinal Joseph Ratzinger was elected Pope Benedict XVI in 2005, he named then-Archbishop Levada to replace him as head of the Congregation for the Doctrine of the Faith, the Vatican agency charged with protecting and promoting the church’s teachings on faith and morals. It was the first time a U.S. prelate had headed the congregation, and Cardinal Levada served in that position until 2012.