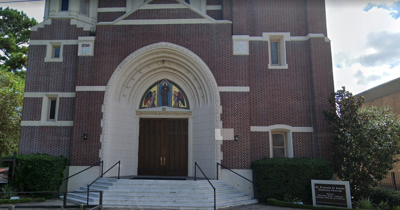 Someone stole chalices, crucifixes and other religious objects from St. Francis of Assisi while the Uptown Catholic Church was left open for private prayer on Saturday afternoon, an Archdiocese of New Orleans spokeswoman said Sunday.

The spokeswoman, Sarah McDonald, said the New Orleans Police Department is investigating the theft after church leaders filed a report. Thieves went into the sacristy of the church in the 600 block of State Street and took various sacred objects, including chalices, ciboria and crucifixes, according to McDonald. McDonald said she couldn’t comment on the objects’ total value.