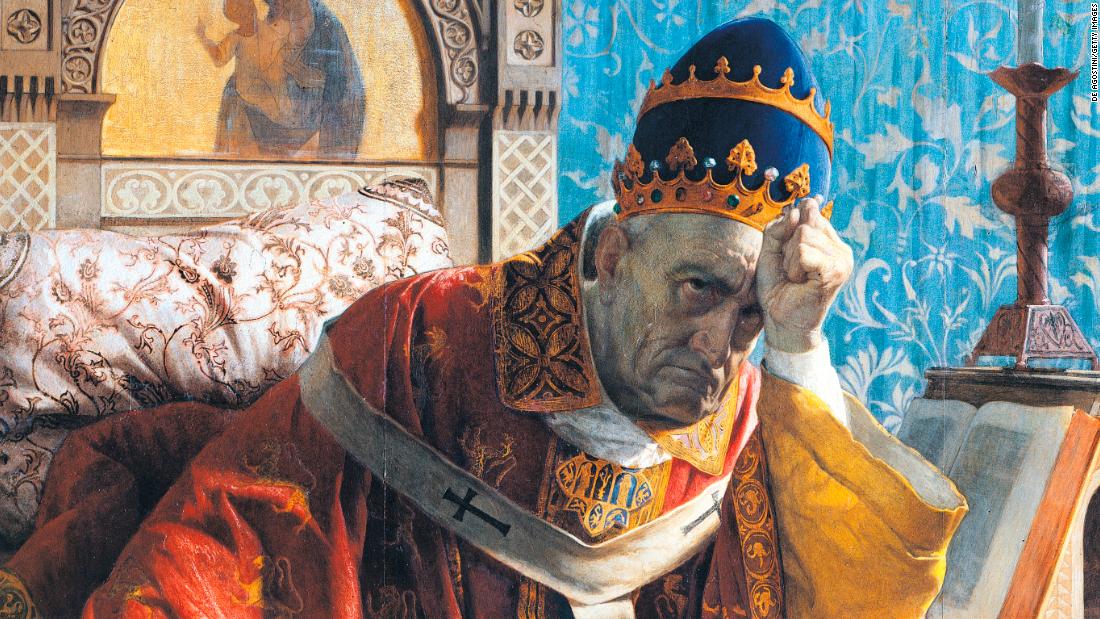 When Jesus said that He was building His Church on the “rock” of Peter, and that the gates of hell would never prevail against it, He certainly meant it.

Through its history — and now in our own time — the Church has survived almost cataclysmic oppressions and scandals.

rent and hideous and long-lasting (too long-lasting) crisis of sexual abuse and exposure — at present burrowing deeply into the hierarchy (cardinals and bishops from Australia, the U.S., Honduras, Chile, India, and at certain levels of the Vatican) — is the most acute test since Church corruption in the Middle Ages.

When the papacy left Rome and relocated in Avignon, France — in the end, for seventy years — Saint Bridget of Sweden was among those who agitated for its return.

Faced with the corruption of the Avignon papacy — where there were piles of money from priests, who could pay the Pope to marry — the saint predicted that in the end, there would be a Vatican State, foretelling almost the exact boundaries delineated by Mussolini for Vatican City in 1921.

That crisis was followed by the forty-year Great Schism when two popes and eventually three popes fought each other for control of the Church. And then there was the sale of indulgences, which in part led to the Reformation.

At periods of such decline, many wondered if the decline could ever be arrested — if Catholicism, the first form of Christianity, the Mother Church, would make it through.

We all know the answer.

It prevailed — as it also did under pontiffs who were actually anti-popes.

Appointed, back then, at certain times, by aristocrats, there were pontiffs who openly committed adultery, waged bloody battles, had people killed, or in the case of one, complained that there was not enough screaming when he had cardinals tortured. 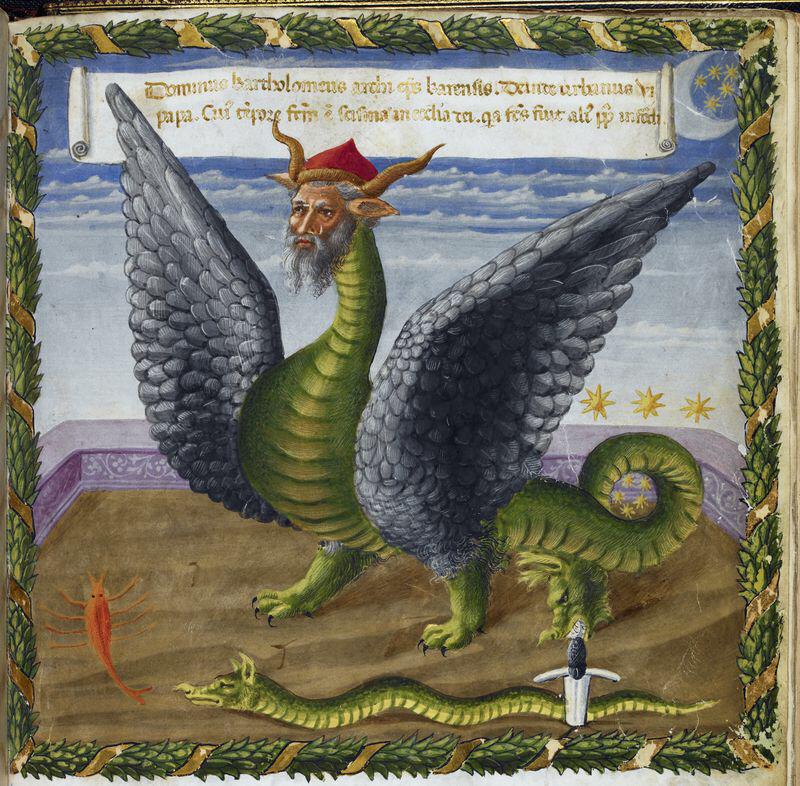 phen VI had the corpse of his hated predecessor exhumed and thrown into the Tiber (after cutting off the fingers).

Pope Alexander VI bought his way to the Throne of Peter and had a number of mistresses.

The papacy reached its nadir in 955 when Pope John XII gained the Throne at eighteen, turning the papal palace into a stage of lurid scandal as he consorted with prostitutes and was accused of both incest and raping nuns.

That “pope” also sold Church offices to the highest bidder, castrated those who criticized him, and reportedly drank wine in honor of the devil, toasting with raised cup and invoking Venus and Jupiter. (He was killed by a man who found him in bed with his wife.)

Yet the Church prevailed. 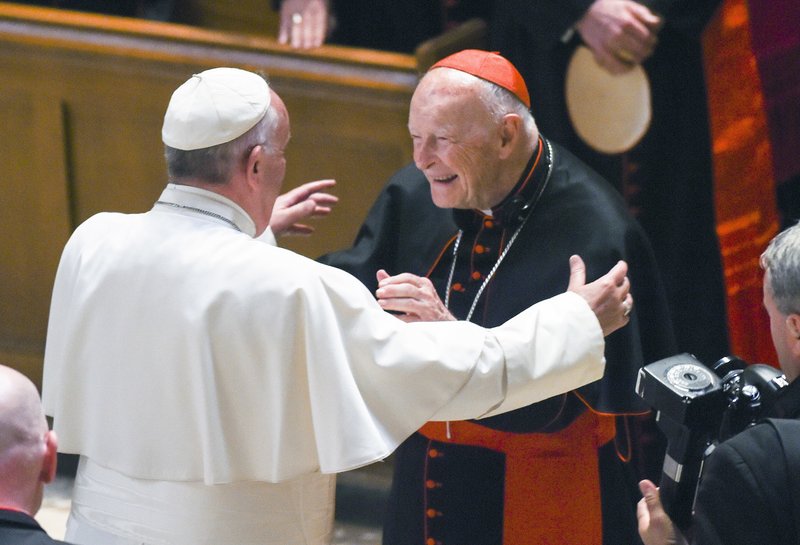 The vast majority of pontiffs, of course, have been holy.

But the Church has endured scandal at all ranks as well as actual war waged against it by the likes of Islamic invaders, barbarians, Napoleon, and (almost) Hitler.

It endured the West-East schism.

It will endure again.

And once more the task is to rebuild its spirituality and retreat from worldliness, which now badly taints many Western dioceses — to evangelize the planet, but not conform to it.

The task is to purge sinners — however many; and quickly.

Will it make it through the technocratic age, the epidemic of anti-religion, the “nones’; the scientism; the fantastic infiltration, in the West, of homosexuality?

However bleak it may look at times, count on the answer being as always and as proven, “yes.” 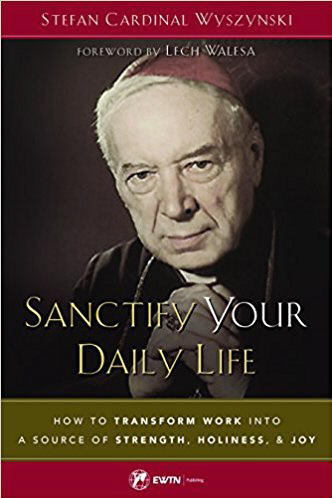