The streets, surely, you have noted, are now paved with gold.

Money wafts in the wind.

Everyone can consume everything one wants, by whim or need, by simply hitting the “enter” button.

Your money is air: a figure on a computer, on an ATM screen; you can transfer it from account to account in seconds, even via cell. No worries.

The rich are not just rich but stratopherically rich, the wealthiest in America now Jim Bezos (who else?), at $100 billion, which spells out to 100,000,000,000 (a hundred thousand million). He alone could feed a clutch of poor nations and have more than enough to live lavishly for the rest of his days. (Perhaps one day those in the stratosphere will decide to do so.)

For all we know, there are folks who are even wealthier — perhaps the reclusive Rothschilds and others who are hidden behind our banks. 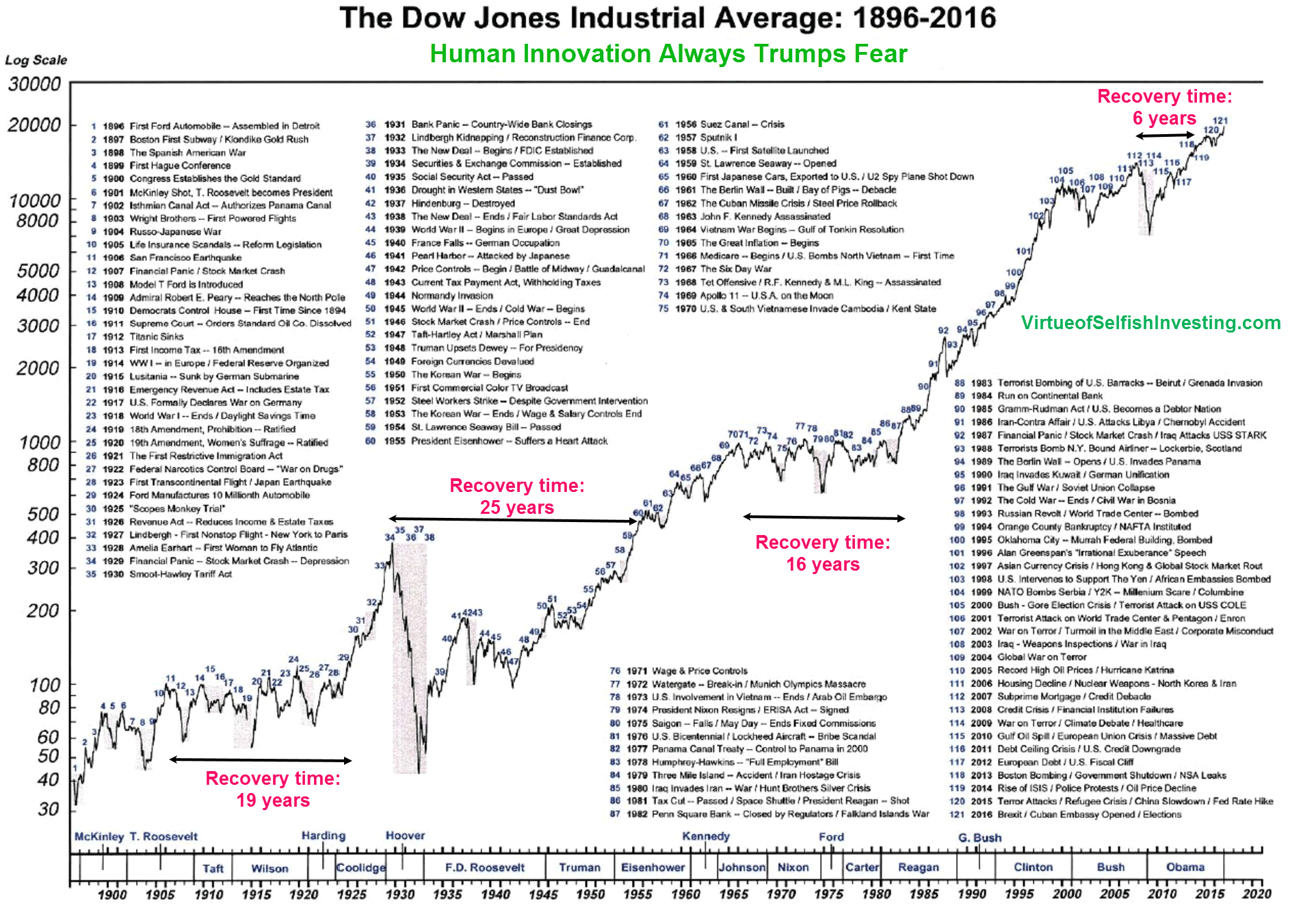 The president of the U.S. possesses what he has described as the Midas touch.

Everything he touches turns to gold (or at least brass and glass and the lush verdure of a golf course).

Is it real money — or fool’s gold?

Are stocks really worth twenty times what they were a few decades ago? (If so, how so?) 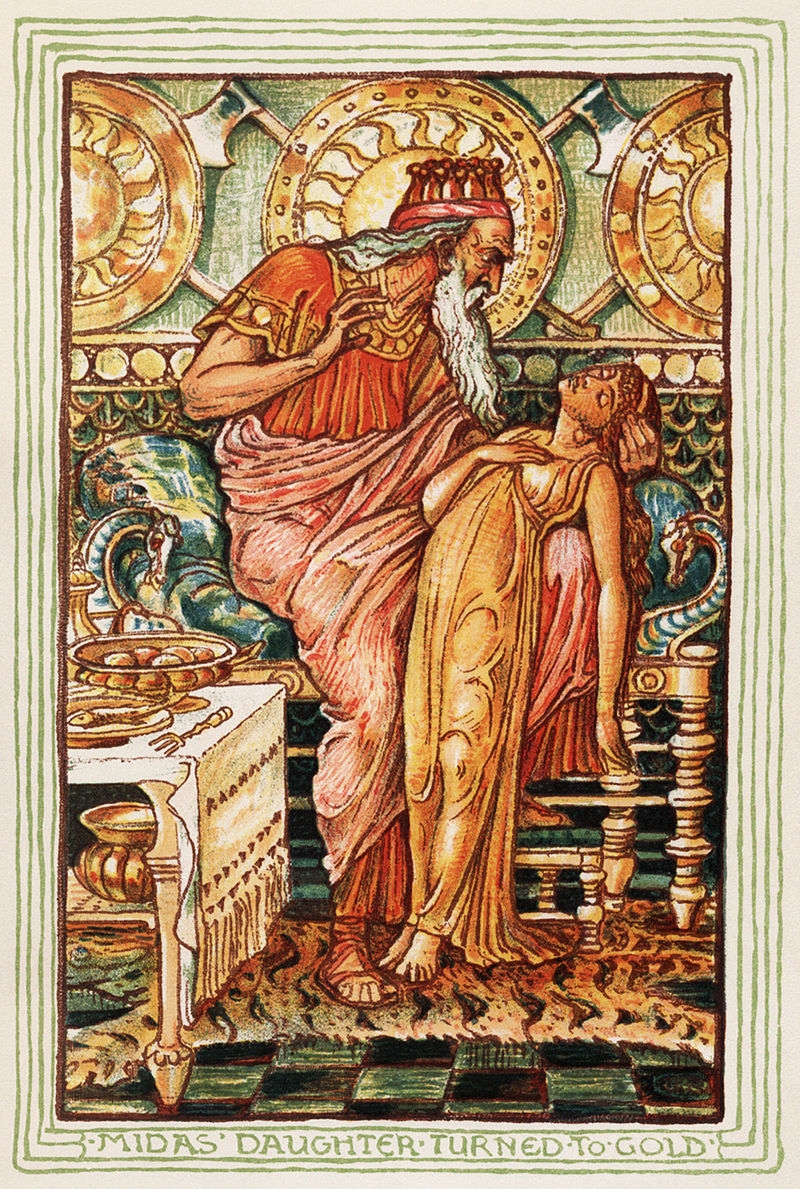 Take your pick. Manhattan is Midaeum or Babylon. Do we not recall how King Nebuchadnezzar made an image of gold and commanded all to worship it (Daniel 3)?

And our banks: until the crisis in 2008, we didn’t realize they don’t actually keep your cash, that they are smoke-and-mirrors, that if everyone wanted to withdraw their money, these institutions wouldn’t be able to come up with it (having actually just a few percent of the money they claim as deposits; the rest “invested”).

Paper, paper. Air here and there, and everywhere.

A news item from this week:

“Goldman Sachs has issued a grave warning to investors after discovering the average valuation of bonds, stocks, and credit were at their highest level since 1990. It could lead to severe problems for investors, according to strategists. Christian Mueller-Glissman of Goldman Sachs wrote in a note this week: ‘It has seldom been the case that equities, bonds, and credit have been similarly expensive at the same time, only in the Roaring Twenties and the Golden Fifties. All good things must come to an end.'”