There is, yes, strangeness all over. It’s in the air (and clouds: see video snip below). Have you felt an upsurge of simply feeling oddly or unsettled in recent weeks?

Much seems strange. If it isn’t an increase in UFO reports, it’s in the movie business, where anything to do with the devil is á la mode.

In that scare genre, the big movie right now is Hereditary, and you would do a service to all you know if you convinced them not to see it. The reviews and news items are unsettling enough to turn one in the opposite direction, posthaste.

Consider what one secular reviewer, Brian Truitt, of USA Today, said this week: ”

“Hereditary isn’t just a scary movie. It’s much, much, much worse than that. The new instant horror classic (★★★½ out of four; rated R; in theaters nationwide Friday) follows along the lines of Rosemary’s Baby and The Exorcist in crafting a visceral experience so deeply unsettling that you don’t feel right afterward. Dirty, even. So unclean that a church visit wouldn’t be out of the question.”

The musical scores were designed, said the director, to make the film “feel evil.” (You want that with the popcorn?) It is based on a vile demon called Paimon.

“In the film,” says another review, “the ritual is designed to move Paimon’s spirit from [a main character] Charlie into her brother Peter’s body. Director Ari Aster describes Hereditary as a ritual where the family and audience are both being led to slaughter.” There are connections to Aleister Crowley, the darkest of occultists, as well as Muslim spirits called “jinn.”

Meanwhile, CBS has released a television streaming series based on the life of rocket scientist Jack Parsons, an occultist who likewise had links to Crowley. As mentioned a couple weeks back, in a commentary on space explorations, Parsons was so critical in the development of solid rocket fuel (which made space travel viable) that a crater was named for him on the moon (its dark side).

Parsons was closely linked to L. Ron Hubbard (of Scientology) and performed occult invocations on land which is now the site of the Jet Propulsion Laboratory in Pasadena. It turns out that Parsons practiced “sex magick” (as they spell it). The very beginning of the documentary opens with an occult ritual.

So as we can see, there is something in the air. And if Hereditary is being compared to The Exorcist, this is ironic in that William Friedkin — famed director of that movie — has also released a film in recent days, this one a documentary featuring Rome exorcist Father Gabriele Amorth and the exorcism of a woman who, though not an especially intense case of possession (certainly no Linda Blair), manifests an angry spirit that Father Amorth, at the time 91, had trouble expelling. It turns out it was the ninth attempt at expelling a demon from her (this is in Italy), and that in fact even at the end of this documentary, the woman still is not free and manifests the spirit during a meeting with Friedkin at a church — terrifying the Exorcist director, who is new to actual deliverance.

To his credit, Friedkin’s mission seems to be promoting the Catholic approach and showing the secular world that beyond the cinema, evil spirits do exist. 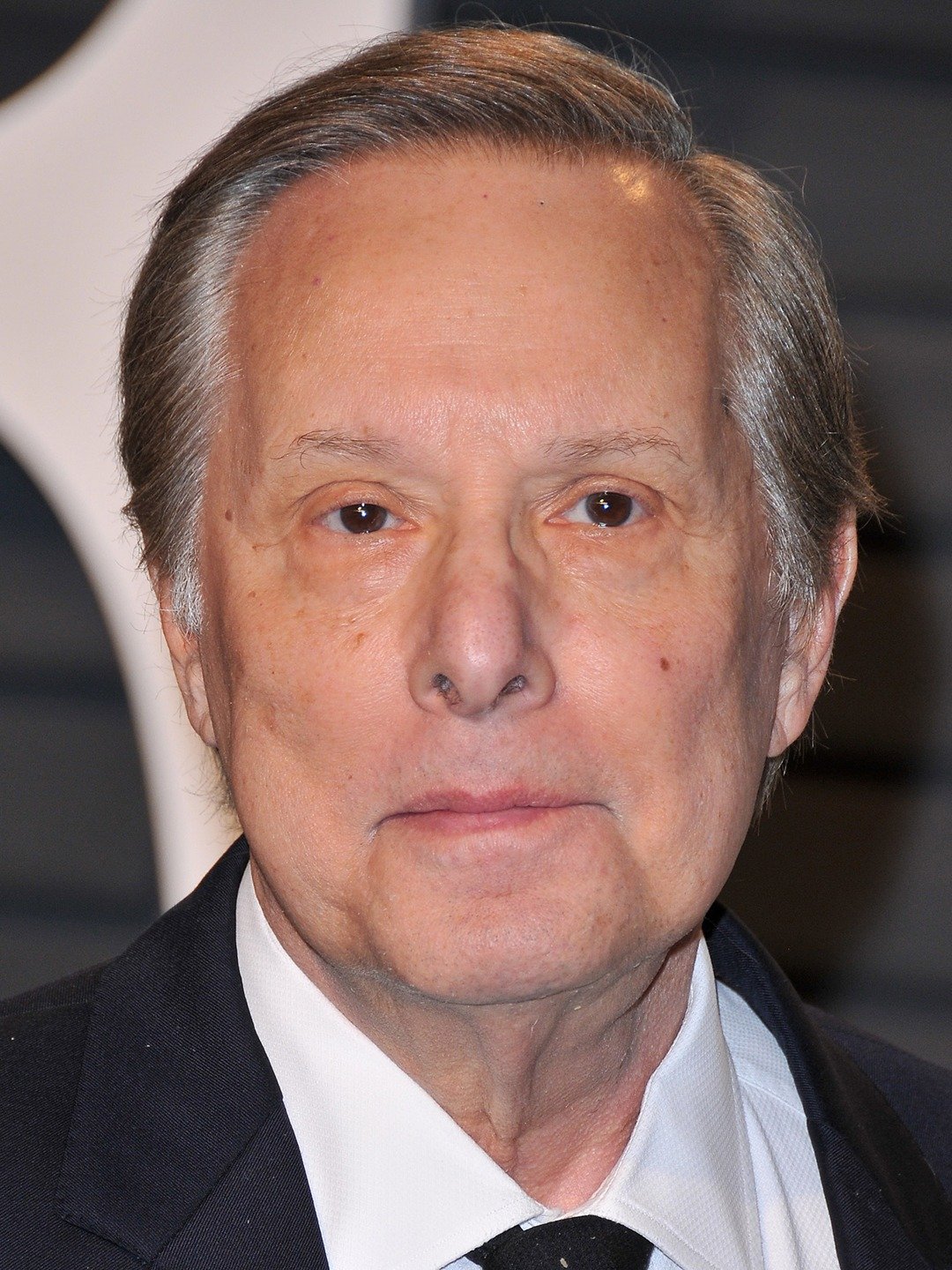 (The biggest surprise: an auxiliary bishop from California, prominent in the blogosphere, who tells Friedkin [left] that he would be afraid to conduct an exorcism!)

Strange times, and often strangest in India. There, as we read in a newspaper, “a man claims his girlfriend dumped him because the ghost of a seven-ft tall circus ringmaster followed him home from an exorcism. Ed Booker took part in the sinister ritual to rid a home of evil spirits — but he never realized the horrifying consequences it would have on his life.”

These kinds of stories — once relegated to supermarket tabloids, or Fate Magazine — are now mainstream fare.

Collective eccentricity — or does the veil continue to thin? “Speaking about the incident, Booker says there was a time when ‘DIE’ was scrawled on the inside of his windows and he even snapped an image showing the menacing circus worker lurking down a darkened corridor.”

How about this photo of an apparitional woman in a window, reported in a British tabloid?

“It shows her five-year-old lad circling the car park on his cycle,” says the Sun [caution, tabloid]. “But, in a window on the first floor there appears to be a female figure in Victorian dress.”

Rumblings? They continue — strangely. And the “UFOs”?

We tend to think of them likewise as a spiritual manifestation. But the strangeness is beyond easy reckoning. And they are reported all over in our time. Perhaps a video speaks louder than words. We have no idea what to make of it, if anything. Perhaps you do.