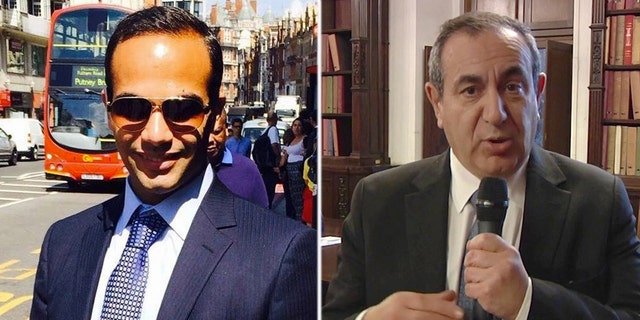 An informant working forU.S. intelligence posed as a Cambridge University research assistant in September 2016 to try to probe George Papadopoulos, then a Trump foreign policy adviser, on the campaign’s possible ties to Russia, according to a new report.

And, Papadopoulos told Fox News on Thursday, the informant tried to “seduce” him as part of the “bizarre” episode. The Thursday report in The New York Times cited individuals familiar with the Justice Department’s ongoing Inspector General (IG) review of the intelligence community’s actions in the run-up to Donald Trump’s election as president. Attorney General William Barr received harsh partisan blowback for suggesting that “spying did occur” during the presidential race, but doubled down at a testy Senate hearing on Wednesday.