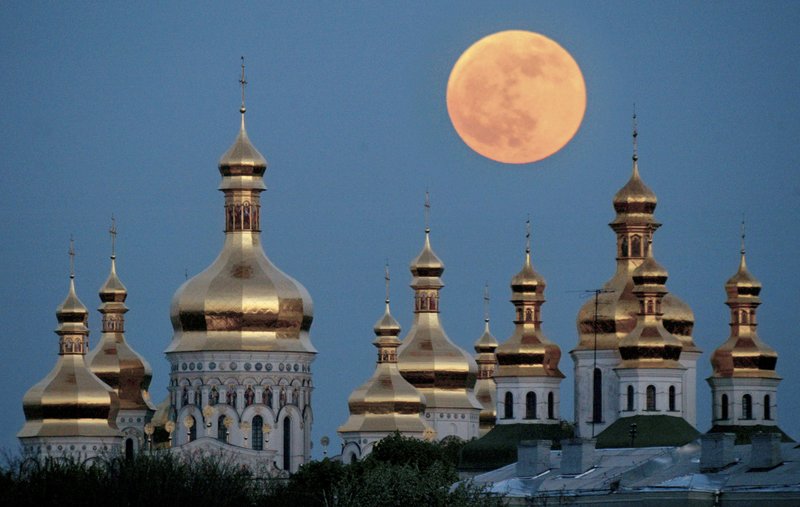 The Russian hackers indicted by the U.S. special prosecutor last month have spent years trying to steal the private correspondence of some of the world’s most senior Orthodox Christian figures, The Associated Press has found, illustrating the high stakes as Kiev and Moscow wrestle over the religious future of Ukraine.

The targets included top aides to Ecumenical Patriarch Bartholomew I, who often is described as the first among equals of the world’s Eastern Orthodox Christian leaders. The Istanbul-based patriarch is currently mulling whether to accept a Ukrainian bid to tear that country’s church from its association with Russia, a potential split fueled by the armed conflict between Ukrainian military forces and Russia-backed separatists in eastern Ukraine.