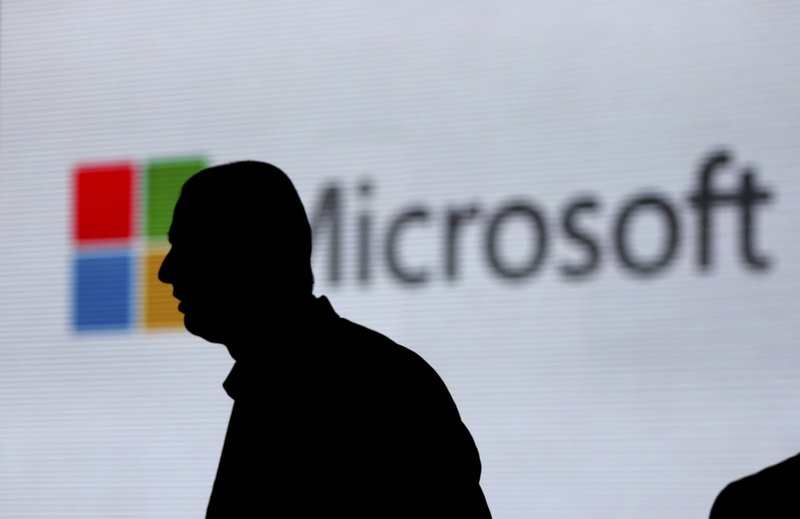 The company said that a hacking group tied to the Russian government created fake internet domains that appeared to spoof two American conservative organizations: the Hudson Institute and the International Republican Institute. Three other fake domains were designed to look as if they belonged to the U.S. Senate. Microsoft didn’t offer any further description of the fake sites.