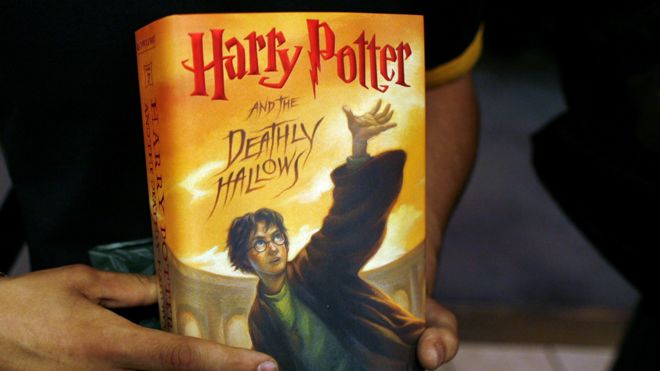 “We obey the Word,” priests said in a Facebook post showing photographs of the public book burning and quoting Biblical passages from the book of Deuteronomy in the Old Testament. One passage exhorting believers to destroy the enemies of God includes the command to “burn their idols in the fire.” The post, on a page run by the Catholic “SMS from Heaven” evangelical group, stirred controversy and has gone viral.