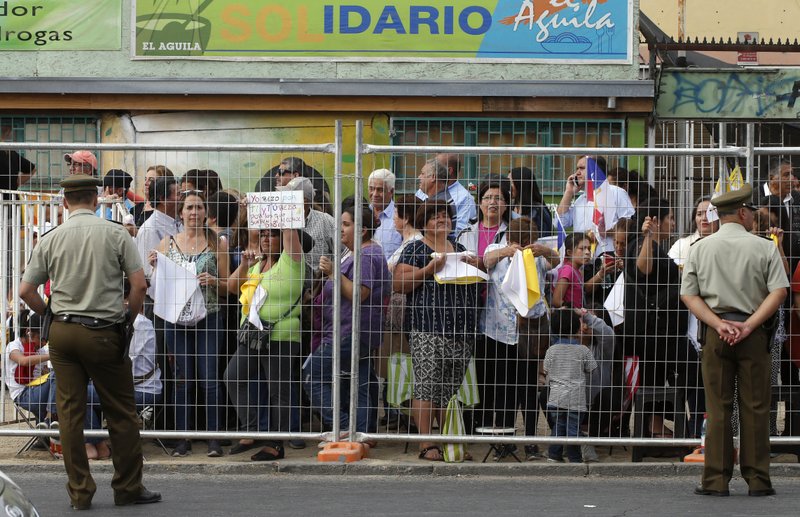 SANTIAGO, Chile (AP) —Pope Francis has landed in Chile, where protests are expected over his decision to appoint a bishop who was close to the Andean nation’s most notorious pedophile priest. Over the next three days, Francis is scheduled to celebrate Mass in Santiago, the southern city of Temuco and the northern city of Iquique. On Thursday, the pope will go to Peru. Francis’ trip is aimed at highlighting the plight of immigrants and underscoring the need to preserve the Amazon rain forest. However, sexual abuse by priests has taken front and center.

LIMA, Peru – A giant Christ statue in Peru’s capital that was donated by a construction company at the center of Latin America’s largest corruption scandal was damaged Saturday in a fire, days before Pope Francis is set to arrive in the South American nation.

Peruvians awoke to find nearly the entire back of the statue, perched on a barren desert bluff overlooking the Pacific Ocean, charred black. A spokesperson with Peru’s firefighting corps told RPP Noticias that two dozen firefighters responded to the blaze and that an early working theory was the “Christ of the Pacific” was purposely set aflame. [The statue faces the Pacific, where the next day there was a tsunami warning — SD]

From the Santiago Times:

In three of the attacks the churches suffered damage, to their doors and facades in particular, while the fourth attack was thwarted by police, the media said. At Penalolen, at the Cristo Vencedor Chapel, a bomb did not cause major damage. 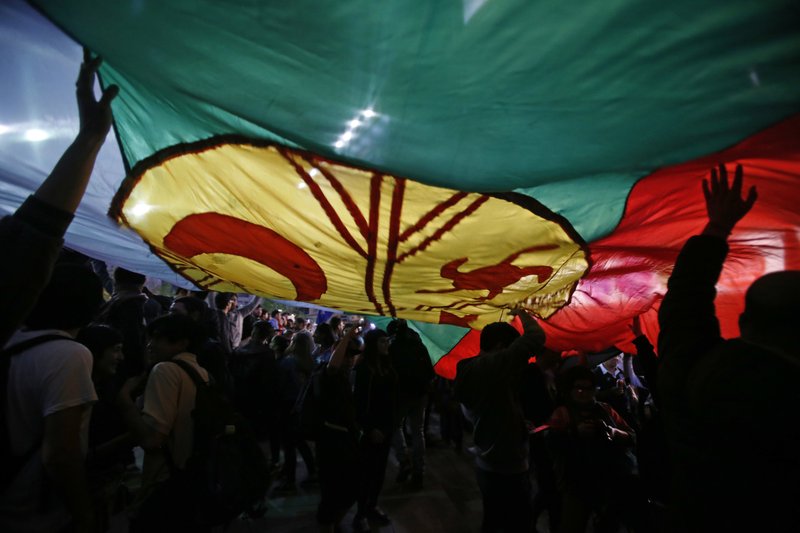 VATICAN CITY (AP) — Pope Francis’ trip to Chile and Peru, originally aimed at highlighting the plight of indigenous peoples and the delicate Amazon ecosystem, is being overshadowed by the Catholic Church’s dismal record confronting priestly sex abuse in Chile and political turmoil in Peru.

On the eve of the trip, vandals attacked five churches with firebombs in the Chilean capital of Santiago and warned in a leaflet that “the next bombs will be in your cassock.” That was an unprecedented threat against the pope and a violent start to what were already expected to be the first-ever protests against Francis on a foreign trip. Chile’s church has yet to recover its credibility following the scandal over the Rev. Fernando Karadima, a charismatic preacher who had a huge following in Santiago and was responsible for training hundreds of priests and five bishops. 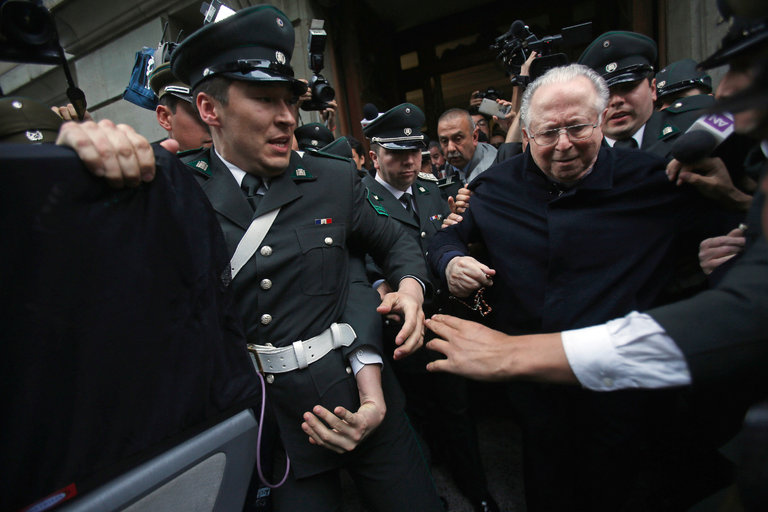 SANTIAGO, Chile — On Monday, Pope Francis begins a four-day visit to Chile. For his trip to be successful, he must confront the scandalous sexual crimes of a vile Chilean priest, Fernando Karadima. Newspapers and televisionbroadcasts in Santiago are filled with reports about Father Karadima’s abuse of minors and his impunity.

The allegations against Father Karadima were brought to the attention of the Chilean church in 2004. No inquiry was opened until the victims — after being pressured into silence for years — finally went public.

On Thursday morning, a poll on a Santiago radio station claimed that 90 percent of Chileans want the pope to meet the victims, ask for forgiveness and condemn Father Karadima. On Monday, victims abused by priests from several countries are meeting the Chilean victims to denounce the Vatican’s inadequate response to sexual abuse. And there is talk of protests during the papal visit.