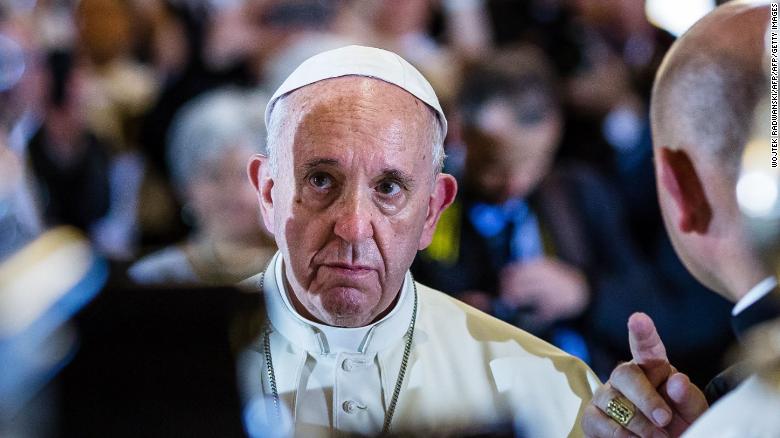 After apologizing for “grave errors” in the handling of a Chilean sex abuse scandal, Pope Francis will be welcoming three survivors to the Vatican in two weeks, according to survivor Juan Carlos Cruz.

Cruz says the Vatican reached out to him last Saturday, inviting the three Chileans to be the Pope’s guests from April 26 to May 1. The survivors will spend time with Francis as a group on April 28 and 29, Cruz said, plus hold individual meetings with the Pope. He says he wants to make the meetings not just about them but all the survivors of church sex abuse worldwide.