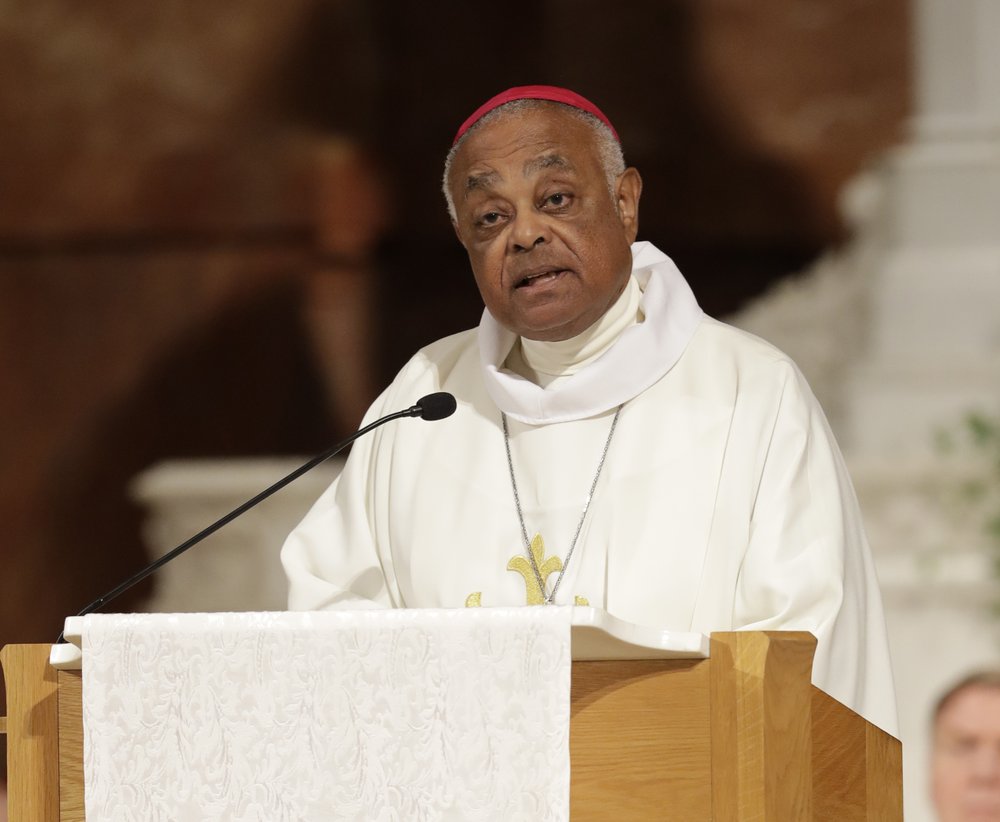 Pope Francis on Thursday named Atlanta Archbishop Wilton Gregory as the new archbishop of Washington D.C., choosing a moderate, and the first African-American, to lead the archdiocese that has become the epicenter of the clergy sex abuse crisis in the U.S.

Gregory, 71, replaces Cardinal Donald Wuerl, who resigned last year after being implicated in covering up abuse by a Pennsylvania grand jury report.  Gregory headed the U.S. bishops conference when it adopted a “zero-tolerance” abuse policy in 2002 to respond to the first wave of the scandal. He has run the Atlanta archdiocese since 2005 and is seen as a pastor very much in line with Francis’ progressive vision of the church.