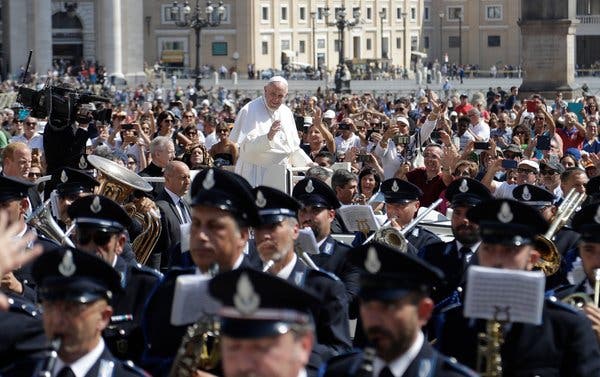 Pope Francis and his push for openness — toward migrants, Muslims and gay people — may no longer have influence on a global stage where nationalists, populists and the far right dominate the political conversation.

But inside the church is another story. In a ceremony at St. Peter’s Basilica on Saturday, Francis will create 13 new cardinals who reflect his pastoral style and priorities on a range of issues, including migration, climate change, the inclusion of gay Catholics, inter-religious dialogue and shifting Church power away from Rome to bishops in Africa, Asia and South America.