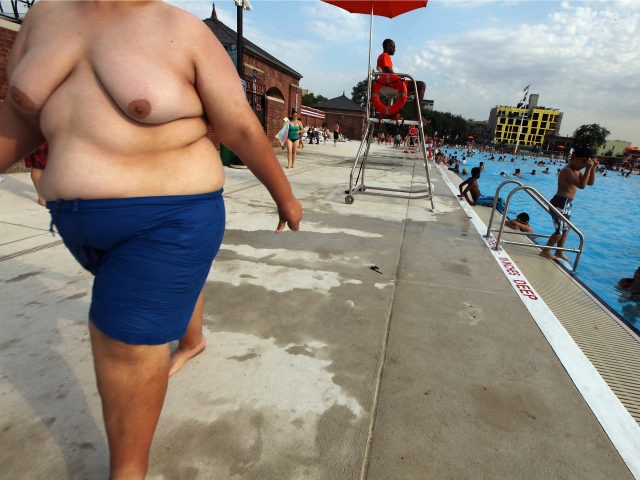 Pope Francis said that there is a “distorted relationship between food and nutrition” in the world, resulting in both world hunger and obesity, even in poorer nations.

In a message Wednesday to Qu Dongyu, Director-General of the United Nations Food and Agriculture Organization (FAO), the pope said that food “is ceasing to be a means of subsistence and turning into an avenue of personal destruction.” Many of these overweight people, he suggested, are found not in affluent nations but in developing countries “where they eat little but increasingly poorly, since they imitate dietary models imported from developed areas.”