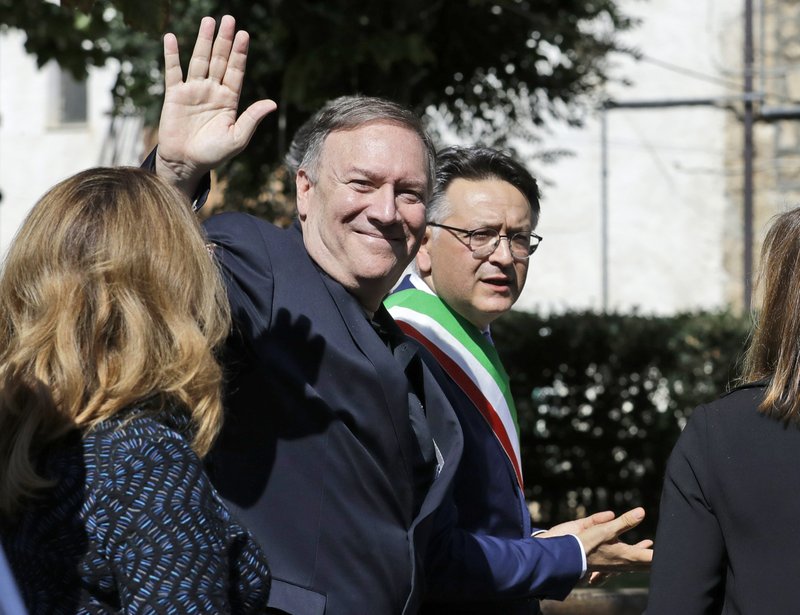 On a day when a former special envoy for Ukraine was due to be interviewed in the impeachment probe, Pompeo appeared to be seeking some respite from the growing storm back home with his low-key schedule. But Pompeo has become increasingly drawn into the drama, and on Wednesday he confirmed for the first time that he listened in on the July phone call between Trump and Ukraine’s president that is at the center of the impeachment drive by House Democrats.