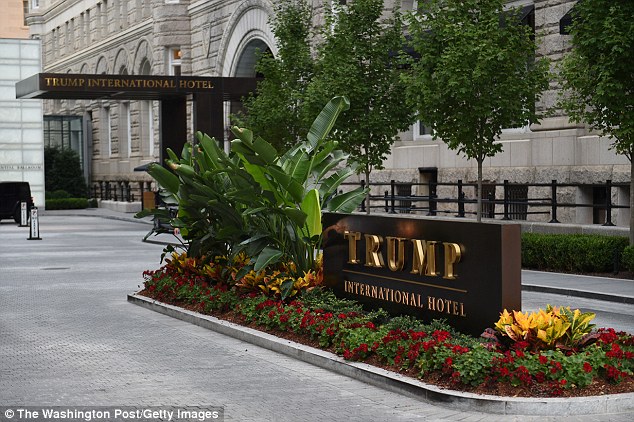 Police have responded to the Trump International Hotel in Washington DC after an anonymous threat to shoot up a meeting there supporting President Donald Trump.

The threat was made ahead of the planned Tuesday evening event by an anonymous Twitter account that supports the Democratic Socialists, a far-left political group.  ‘I am coming with a gun and i expect to get numerous bloodstained MAGA hats as trophies,’ the account wrote, referencing the Trump campaign slogan ‘Make American Great Again’.