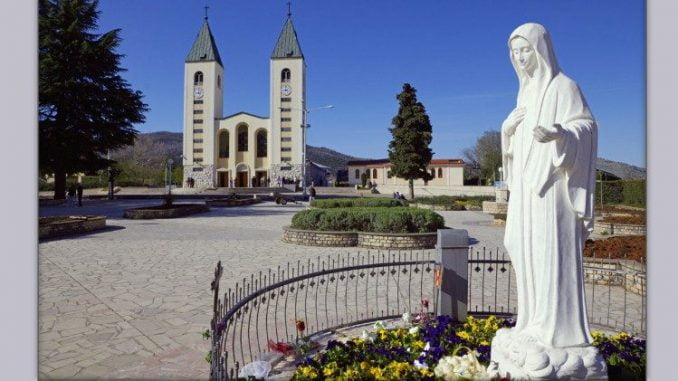 K rizevac and Podbrdo are the two mountains that dominate the city of Medjugorje, in Bosnia and Herzegovina, a pilgrimage destination that every year attracts thousands of faithful from all over the world. The summit of Mount Krizevac is dominated by a large white cross 8.5 meters high, protagonist over the years of mysterious phenomena. The last episode, in chronological order, dates back to May 19, 2019, although the witnesses of the event waited last September 23 to make a video public that clearly shows what happened.

Suddenly, the light reflected from the surface of the large crucifix begins to throb, as if the sculpture were lit by an intermittent lamp, of those usually used in discos. A show that does not fail to impress the two boys, intent on filming. If Mount Krizevac reserves this phenomenon that can reach the hearts of the faithful, what happens on top of Podbrdo, renamed “the hill of disappearances” is quite different. Every year, in fact, there are hundreds of believers who disappear into the woods where the Virgin Mary would have appeared, in 1981, to six children: some are found by rescuers, others disappear into nothingness without a trace.