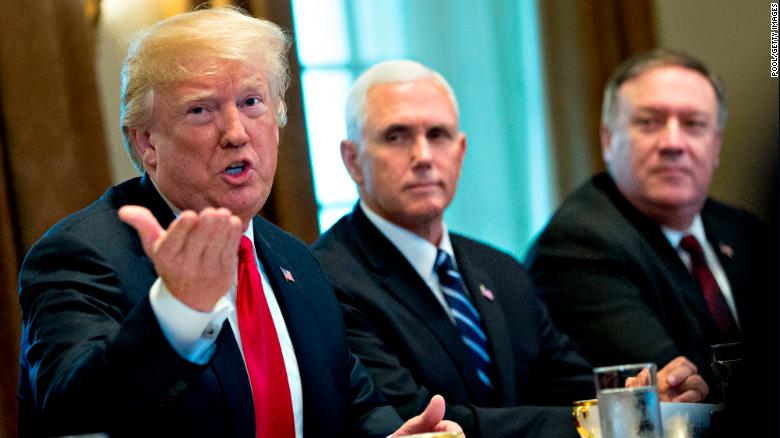 These terms, and others, have been thrust into the public discourse by The New York Times’ publication of an explosive opinion piece from an anonymous senior Trump administration official. The op-ed has roiled Washington while threatening to further undermine the President and his chaotic White House. Sleuths have honed in on the rarely used word as a possible clue to the author’s identity. For example, Panoply Media’s Dan Bloom pointed out in a Twitter thread that Vice President Mike Pence has used “lodestar” a number of times in speeches.