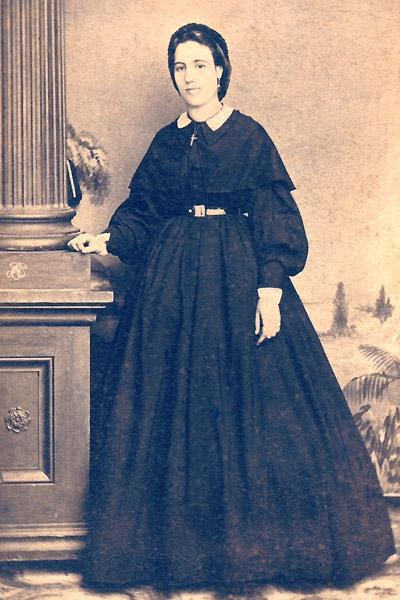 For what could be the first time in the 176-year history of the Diocese of Little Rock, a diocesan tribunal submitted formal documentation to the Vatican on an alleged healing miracle of a former Arkansas college student.

“We served as a fact-finding gathering source for the Holy See,” said Father Greg Luyet, JCL, judicial vicar of the diocese, who oversaw all canonical procedures of those involved.  The documentation prepared for the Congregation for the Causes of Saints in Rome is one possible step for the beatification cause for Venerable Henriette Delille, who founded the Sisters of the Holy Family in New Orleans. She was declared venerable for “heroic virtues” nine years ago, according to an Aug. 15 article in the Clarion Herald, the official publication of the Archdiocese of New Orleans. If her canonization cause continues, she could be the first black saint from the U.S.