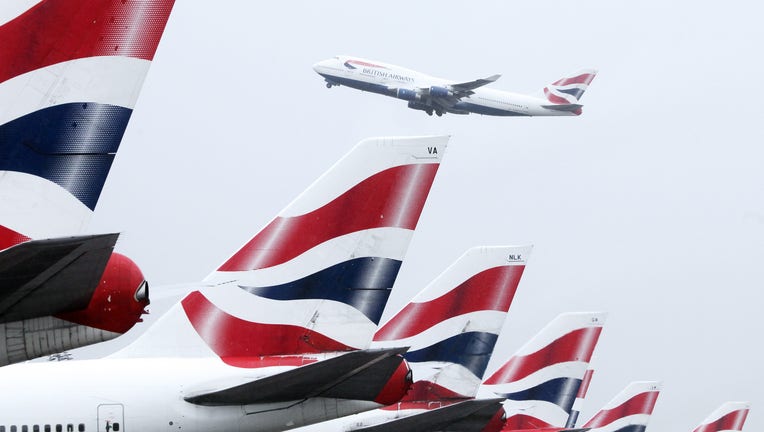 British Airways apologized on Friday after the credit card details of hundreds of thousands of its customers were stolen over a two-week period.The carrier is calling it the worst ever attack on its website and app.The airline discovered on Wednesday that bookings made between August 21 and September 5 had been infiltrated, according to Reuters.Around 380,000 card payments were compromised, the airline said, with hackers obtaining names, street and email addresses, credit card numbers, expiry dates and security codes – sufficient information to steal from accounts.