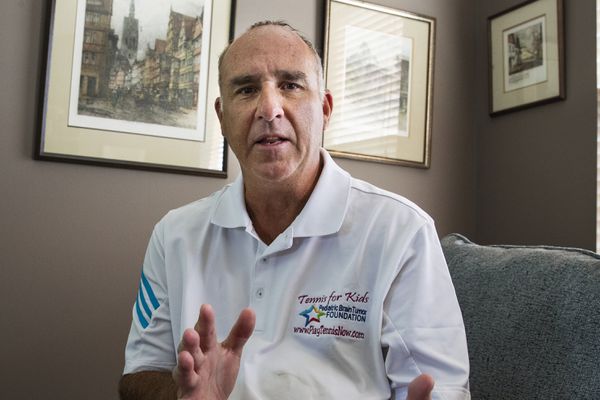 In 1988, when then Archbishop Theodore E. McCarrick headed the Archdiocese of Newark, he brought James Grein to the Vatican to meet Pope John Paul II.

Grein said he told the pope during confession that McCarrick had been sexually abusing him since he was a young boy.  He said the pope said nothing.  “He blessed me. He put his hands on my head,” Grein recalled in a press conference in front of St Patrick’s Cathedral in New York on Wednesday, according to the N.Y. Daily News. “He dismissed me.”  In a lawsuit filed in New York Supreme Court, Grein — who grew up in New Jersey — accused the Archdiocese of New York with gross negligence for its failure to protect him from the former cleric for so many years.