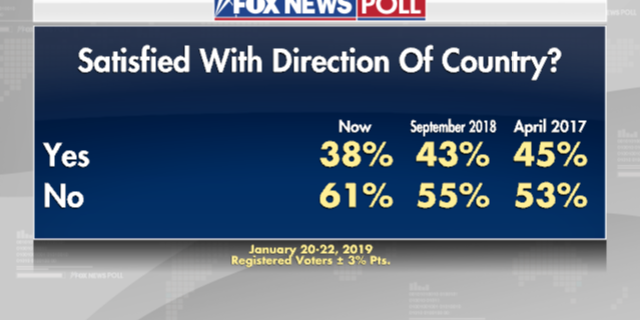 Approval of Trump is at or near record lows among men (45 percent) and very conservative voters (83 percent).  Since last month, his approval dropped 10 points among both Republican women (from 93 to 83 percent) and suburban men (from 53 to 43 percent), and went down 7 points among white evangelical Christians (from 78 to 71 percent).