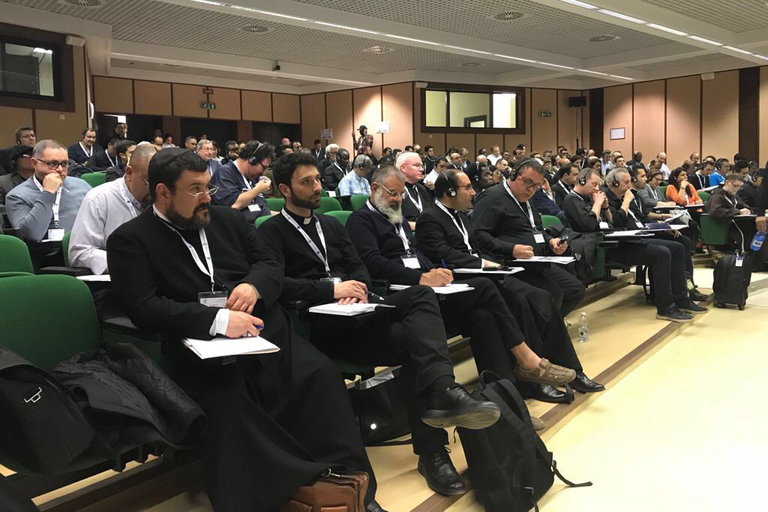 The would-be exorcists blamed the internet and atheism for what they see as a spike in evil, but the urgency evident in the course also seemed to have something to do with a growing conservative view that the church has gone astray under Pope Francis, and that end times had drawn nigh.

The Pope recently had conservative heads spinning when he was quoted, incorrectly according to the Vatican, by an Italian reporter with credibility issues as not believing in hell. “Beyond what is tolerable,” the American cardinal Raymond Burke, a leader of the conservative resistance to Francis, said at the time.

In fact, the Pope often speaks about the devil. In this month’s apostolic exhortation, Rejoice and Be Glad, he wrote that while in biblical times, “epilepsy, for example, could easily be confused with demonic possession,” the faithful should not conclude “that all the cases related in the Gospel had to do with psychological disorders and hence that the devil does not exist or is not at work.”