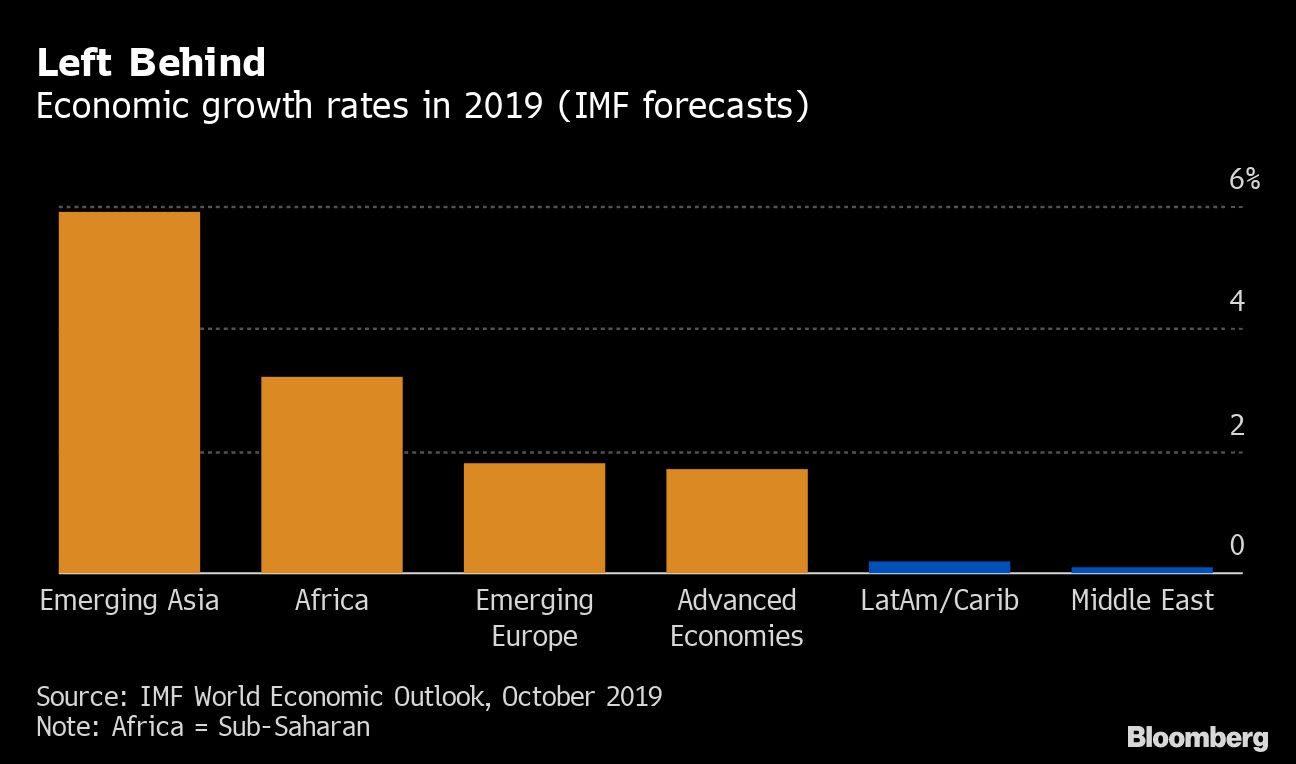 Sharp divisions between the rich and poor are fueling a global wave of unrest — but that’s just one of the grievances driving people onto the streets, according to a leading scholar of economic inequality.

Latin America’s yawning wealth gap helps explain the protests that exploded in Chile last month, says Branko Milanovic, the former World Bank economist whose “elephant chart” — named for the shape of its curve — was celebrated for revealing the winners and losers from globalization. Protests have forced leaders in Lebanon and Algeria to resign, toppled the regime in Sudan and pushed Iraq’s government to the brink of collapse. “I don’t think we can put out a blanket story of inequality” to explain them all, says Milanovic, author most recently of “Capitalism, Alone” and a professor at the City University of New York.