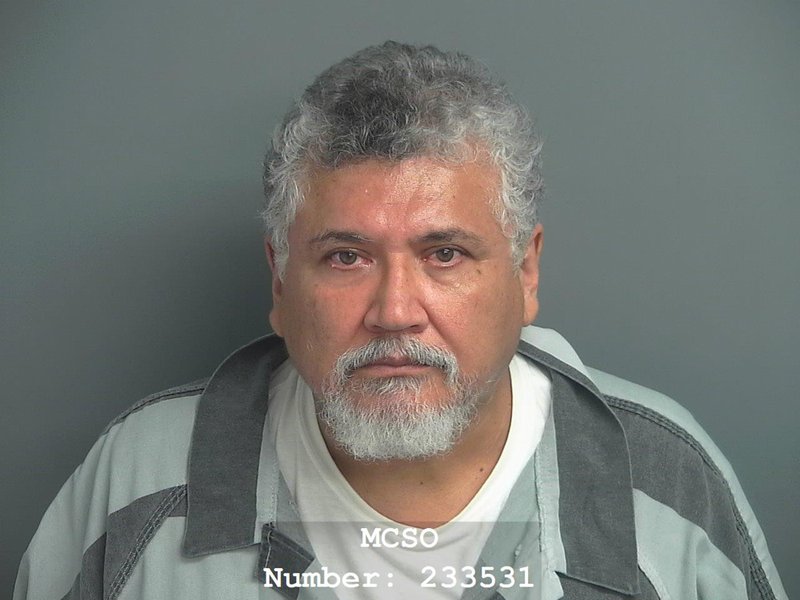 HOUSTON (AP) — As U.S. Catholic leaders head to the Vatican to meet with Pope Francis about a growing church abuse crisis, the cardinal leading the delegation has been accused by two people of not doing enough to stop a priest who was arrested this week on sexual abuse charges.

The two people told The Associated Press that they reported the priest and met with Cardinal Daniel DiNardo of the Archdiocese of Galveston-Houston. One of them says she was promised in a meeting with DiNardo, several years after she first reported abuse, that the priest would be removed from any contact with children, only to discover that the priest remained in active ministry at another parish 70 miles away. The priest, Manuel LaRosa-Lopez, was arrested Tuesday by police in Conroe, Texas. Both people who spoke to the AP are cooperating with police.