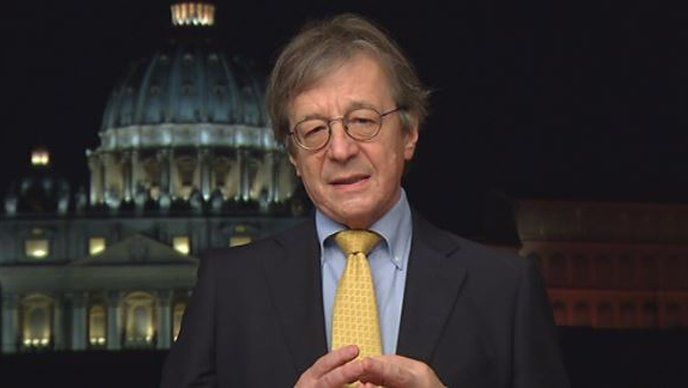 When Silvia Tomasevic reports to the HRT from Rome, he does not question whether what he is saying is true, but rather listens carefully to what the latest information from the Vatican is. Today’s generation of journalists was mostly born in the years when Tomašević was accredited in the Vatican, and it is clear that years of work and experience have carved out a journalist whom viewers and readers trust, and who is appreciated by the Vatican. Speaking about his long career, Tomasevic himself says, “when you are dependent on the truth, then you are independent.” Here are his thoughts and information on Medjugorje and apparitions, the appointment of new bishops in Bosnia-Hercegovina, and more.