At a recent retreat in Albuquerque, we were reminded — if we needed any reminding — of Catholicism’s inherent, timeless anointing. That came by way of the six priests who were in attendance. Their presence, especially when they prayed over us, bequeathed a tangible blessing.

And so it is — in these times when the Church is convulsed by various attacks — that we need to remember the Foundation of Grace. No scandal will ever destroy that. The Grace is paradisical.

But try the devil does — without stop, from all sides.

Catholicism is assaulted by atheism: Those who don’t believe in God take special aim at Christianity’s Mother Church. This can be anything from academia (those ivy towers!) to the court systems and of course the media. Humanists and secularists despise Roman Catholicism above all religions — on a national and local scale. Statues of Mary and Jesus are even ordered removed by neighborhood alliances.

Agnostics don’t much care for us. There are the “nones” who, if they are going to adopt a spirituality, too often choose non-denominational prosperity mega-churches, or slouch into the New Age.

Satanists scrawl their graffiti on our fine-hewed granite. Statues are beheaded and otherwise vandalized.

Communists? They’re still out there. Note Venezuela. And if that isn’t enough, the Church is assaulted by other religions. Around the world, Muslim and Hindu radicals slay, maim, or imprison Catholics — blow up entire churches — whenever the opportunity avails itself — quite daunting, when one considers that there are 1.3 billion Muslims and 900 million Hindus in the world. 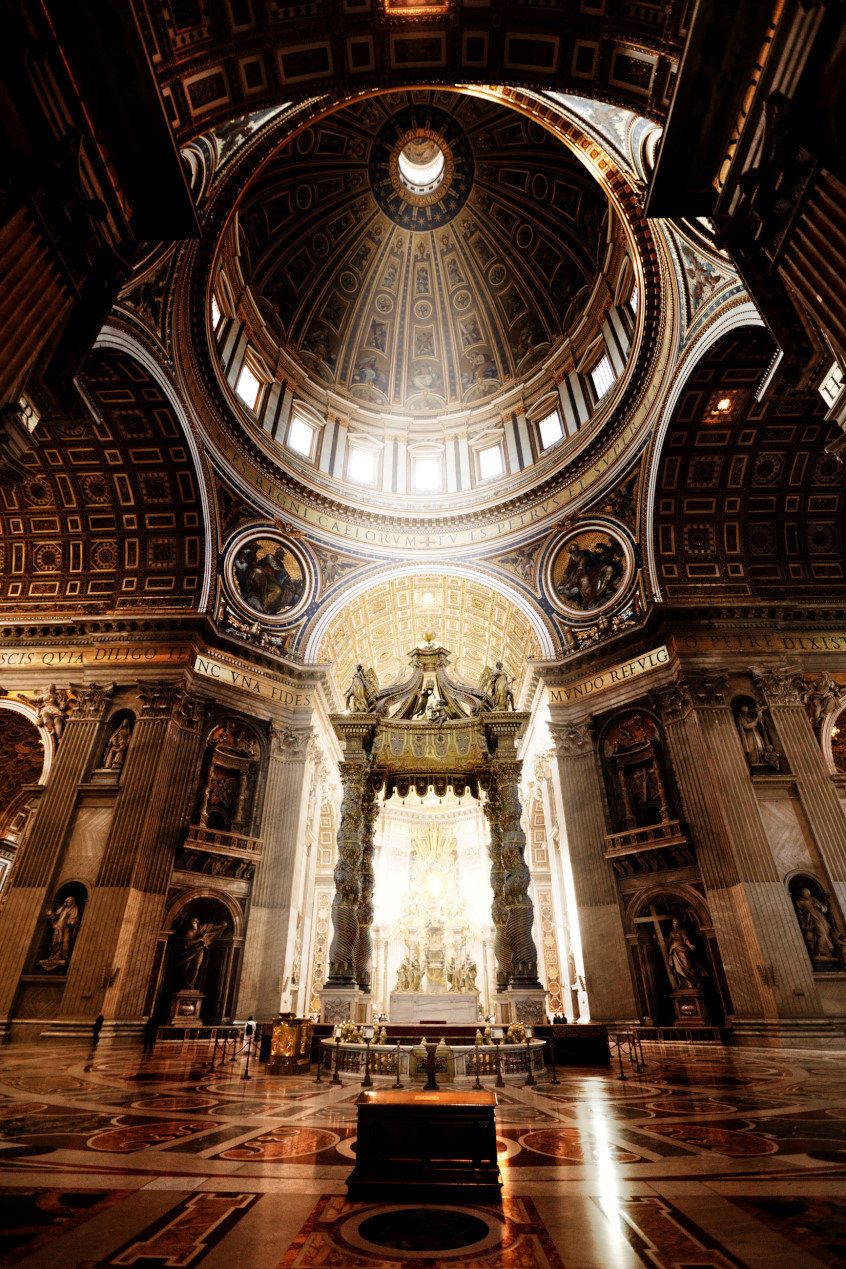 Now Toss in spiritism: those of an occult or New Age bent are by their very DNA antagonistic to Catholics.

And consider rivalries: within the Christian faith are endless divisions, many of which take aim at Catholicism, attacking everything from the Eucharist to Confession and the Blessed Mother. Born-againers. Fundamentalists. Jehovah’s Witnesses. Christian versus Christian — and more often than not, the Christian is Catholic.

The Orthodox? We’re getting along better with them, but differences and tensions remain. And within Catholicism itself?

Of course, we have radical liberals from countries like Germany. We have sedevacantist factions that do not recognize the Pope. Even actor/director Mel Gibson (The Passion of the Christ), while using Rome and Catholic media for publicity, rejects Rome’s authority and now solely funds and leads his own congregation. (Does the Church have any friends?)

And then there are mainstream Catholics who these days are split into conservative/liberal camps. Battles over thinly veiled politics boil over. Divide and conquer, is Satan’s strategy. It is good to be militant as long as one does not shoot one’s own feet.

Toss in the fantastic evil that has been accomplished in modernistic seminaries and rectories, add the thousands of abuse priests (truly, a diabolic invasion), and the state attorneys general who are investigating their scandals, as well as Hollywood and television (see: “comic” Bill Maher, who recently called Catholicism a “cult”), and one wonders how the Church could possibly survive such a multivariate unrelenting onslaught!

Yet survive it does. Survive and, when dust settles, thrive. Through tribulation, she purifies. The gates of hell never prevail.

Doesn’t that tell the whole story?

[Michael Brown’s next retreat will be in Wichita]

“The U.S. Conference of Catholic Bishops published a report in 2004 that said more than 4,000 U.S. priests had faced sexual abuse allegations over the previous 50 years in cases involving more than 10,000 children. A 2009 report by the Commission to Inquire into Child Abuse found that sexual abuse was “endemic” in Catholic-run industrial schools and orphanages in Ireland for most of the past 100 years. According to the BBC, a five-year inquiry in 2017 found that “tens of thousands of children” were sexually abused in Australian institutions over decades, including churches, schools, and clubs. Reports continue to surface.

“I am tired of being surprised by the latest disaster in the Catholic Church.

“The parallel between the fire at Notre-Dame and the situation of the Catholic Church itself is the parable for our time. We begin with the deep sorrow of a community that understands that loss affects us all—the loss of the cathedral was a global loss, not a Parisian loss. In the same way, every child’s abuse is the exploitation of someone in our own family.

“We mourn for that which can never be replaced. The wooden beams that burned; the statues of Sts. Denis and Geneviève, patrons of France; the structure of the church itself—they are gone. There are plans to rebuild. There is hope for a future cathedral. Yet even amid the hope, there is an understanding of the irretrievable loss. And those children who were abused, the trust betrayed, the innocence shattered, the lives lost to suicide—irretrievable.

“There is no way to build back innocence once it has been charred beyond recognition. 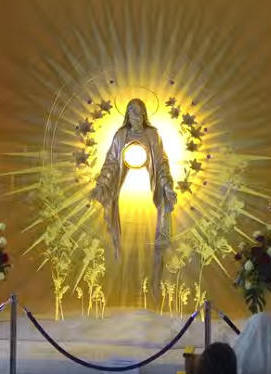