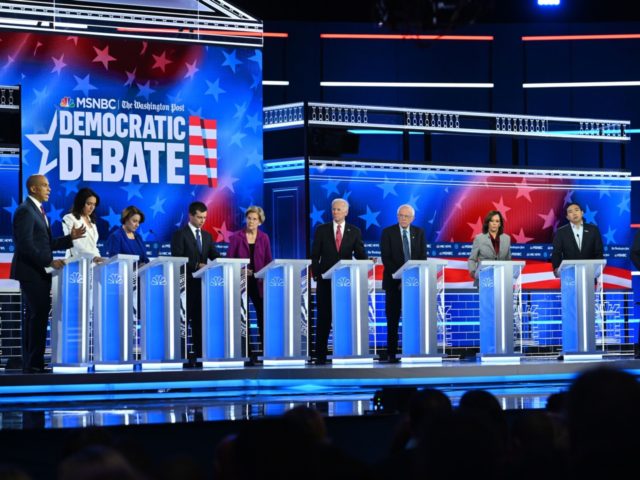 “The Democrats on the stage tonight are shameless in their promotion of the ability to deny children the right to life,” tweeted Stika, the bishop of Knoxville. The prelate also criticized the debate moderators for not pressing the candidates on how extreme they are on the issue, especially regarding sex-selective abortion.“I wish they would be asked if they would support a woman’s right to abort her daughter because she wanted a son,” he said.