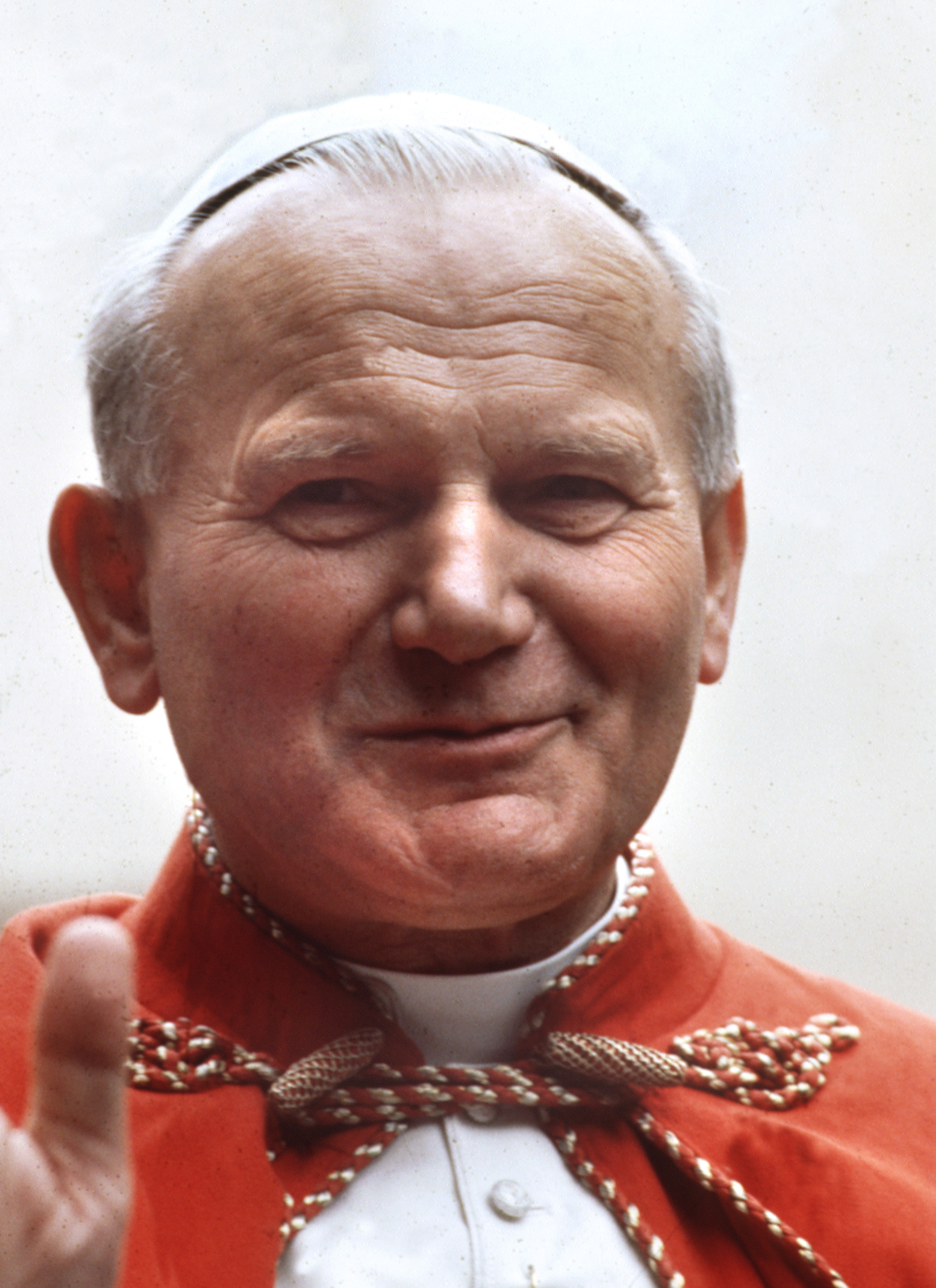 Cardinal Stanislaw Dziwisz of Poland has condemned attempts to damage the status of his former superior, St John Paul II, and rejected calls for his “de-canonisation” for ignoring sex abuse in the Catholic Church.

“John Paul II was a man of the Second Vatican Council, which shaped his thinking about the Church and contemporary world”, said Cardinal Dziwisz, who was the Polish pontiff’s personal secretary for 39 years. “Efforts are being made to undermine his authority and even question his sainthood – and the situation the Church now finds itself in is encouraging this, among people whose consciences are troubled by John Paul II and who seek to weaken the Church’s position”.