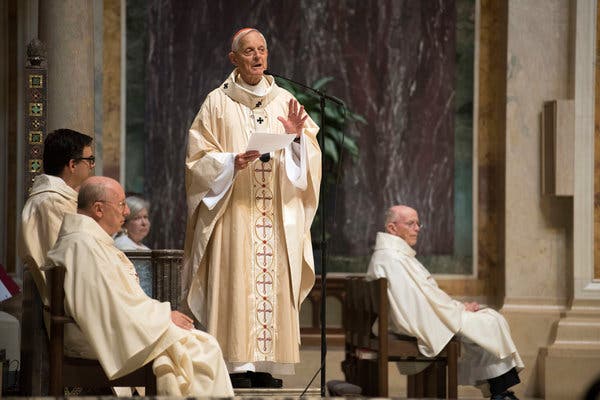 VATICAN CITY — Pope Francis on Friday accepted the resignation of Cardinal Donald Wuerl, the archbishop of Washington, a moment many victims of clerical sexual abuse had hoped would demonstrate his commitment to holding accountable bishops who have mismanaged cases of sexual misconduct.

But instead of making an example of Cardinal Wuerl, who was named in a recent Pennsylvania grand jury report that accused church leaders of covering up abuse, Francis held him up as a model for the future unity of the Roman Catholic Church. The pope cited Cardinal Wuerl’s “nobility” and announced that the 77-year-old prelate would stay on as the archdiocese’s caretaker until the appointment of his successor.

In an interview, Cardinal Wuerl said that he would continue to live in Washington and that he expected to keep his position in Vatican offices that exert great influence, including one that advises the pope on the appointment of bishops.